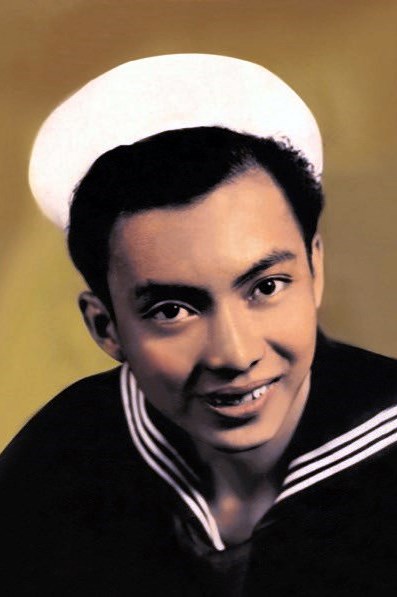 Pablo Cosme Guerrero, age 94, passed away on Wednesday, August 3, 2022. Pablo is survived by his wife, Ludivina, and his children Frank, Pablo Guerrero Jr, Maya, Alex, Bernadette, and Marie, as well as his 27 grandchildren, 41 great grandchildren and 7 great-great grandchildren. He is preceded in death by his parents, Estanislao and Teodora, his son Johnny, and his daughter, Rosie. Pablo was born in Cavite, Philippines, on August 17, 1927. He enrolled into the US military in 1945 and enlisted in the US Navy in 1948 where he was stationed in San Diego. In total, Pablo dutifully served our country for over 22 years. During his time of service, he was involved in nuclear testing on the island of Saipan and he also received an Armed Forces Expeditionary Medal for service during the Vietnam War. Following his time in the US Navy, Pablo served in Merchant Marines out of San Francisco and then spent over 20 years as a postal clerk for the United States Post Office before his retirement. Throughout his career, Pablo was always known for his hard work, dedication, and perseverance. Outside of work, Pablo’s interests included spending time with family and friends. He also was a very dedicated husband and in his last few months he insisted to stay in the same rehab center as Ludivina to see her back to full recovery. Pablo also loved to cook and his Korean short ribs and rib roasts were very popular during the holidays. He also loved to socialize and make friends, often seen at the Filipino market or the donut shop with his kaibigan. A visitation for Pablo will be held Sunday, August 28, 2022 from 4:00 PM to 8:00 PM at El Camino Memorial - Sorrento Valley, 5600 Carroll Canyon Rd, San Diego, CA 92121. A funeral service will occur Monday, August 29, 2022 from 11:00 AM to 12:00 PM at Good Shepherd Catholic Church, 8200 Gold Coast Drive, San Diego, CA 92126. A graveside service will occur Monday, August 29, 2022 from 1:15 PM to 1:45 PM at Miramar National Cemetery, 5975 Nobel Drive, San Diego, CA 92122. Fond memories and expressions of sympathy may be shared at www.sorrentovalleychapel.com for the Guerrero family.
VOIR PLUS VOIR MOINS