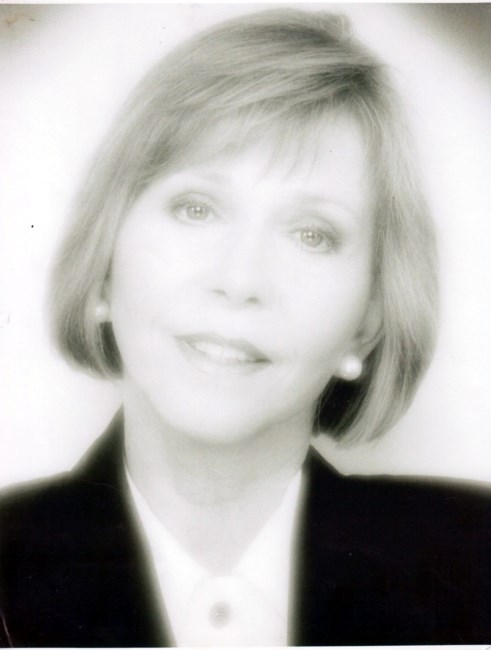 Renate Stender Kinahan, 82, of Dunwoody, GA died October 14, 2021. Renate was a war-time child born in Hamburg, Germany as Renate Irene Stender. She enjoyed the richness of a fostering and loving mother and father. She gained prominence as a teenage model before marrying an American. She had her first daughter, Eeris, and moved to Minneapolis. Shortly after, she gave birth to her second daughter, Caara. She divorced and remarried, moved to Atlanta, and created Atlanta’s first internationally-renowned European-style coffee house. The Café Intermezzo’s décor, pastries and soothing music selections provided a warm, romantic atmosphere for which she was loved by her community and employees, many expounding her powerful nurturing effects on them to this day. After retiring and marrying James Kinahan, she devoted herself to their loving relationship, families, and his business. She courageously fought off an inexorable cancer over the past three years.