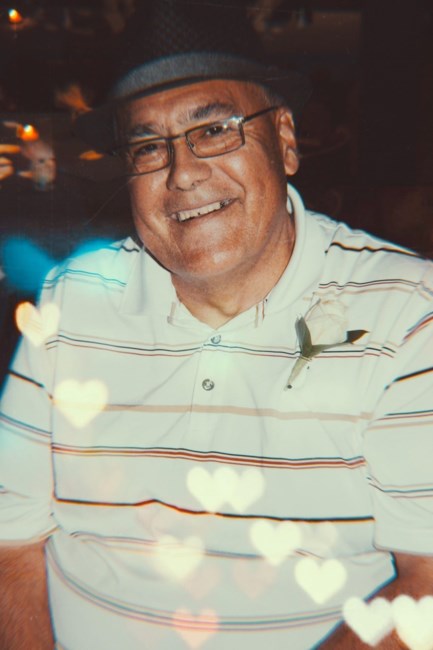 The family of Wilfred Corrigal are sad to announce his passing on Nov 20th 2021 at his home in Sherbrooke Village. He is survived by his daughter Lynn Love (William), son David Corrigal (Rolanda) grandchildren Jacob, Justin, Samantha and Kayla (Greg) Great grand children Dreyden and Daxton. He was predeceased by his wife Gail and his daughter Patti. Bill was a proud member of Amalgamated Transit Union local 615 and would often regal us with stories of his time with Saskatoon Transit. He also worked as a truck driver with Weights and Measures and several other companies. He loved his family tremendously especially his grandchildren with whom he was very generous. He was a man that was well loved and will be sorely missed. Special thanks go to the staff at Sherbrooke Village who with their caring and loving made his final days a treasure. There will be no funeral as per his wishes but donations can be made to the Salvation Army in his name. Arrangements are in care of Chelsea Krentz – Mourning Glory Funeral Services (306) 978-5200