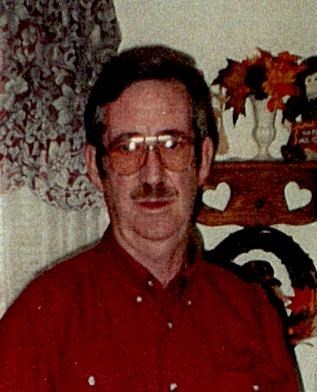 Terry L Belford, 72 of Gering, Nebraska passed away Wednesday, July 27, 2022 at home with family at his side. Per his wishes, cremation has taken place. A graveside service will be held on Monday, August 1, 2022 at 3:00 p.m. at Fairview Cemetery. Memorials may be given to Panhandle Humane Society in Scottsbluff. Fond memories and condolences may be left at www.dugankramer.com. Terry was born December 8, 1949 in Scottsbluff, Nebraska to Claude and Minnie Belford. Terry was working at Walmart when he became ill. Terry enjoyed fishing, boating and camping in the mountains. Terry is survived by his wife of 20 years Genevieve; two children from a previous marriage Brent (Sherrie) Belford and Seminda of Alliance, NE. Also stepchildren LouAnn (Paul) Murrell of Mitchell, Justin (Ashleigh) Johnson of Johnstown, CO, a granddaughter Addison Belford of Alliance. He is also survived by his brothers Cliff of Scottsbluff, Larry (Kathy) of Bayard and Jerry of Spearfish, SD; sisters-in-law Alice Couch of Gering and Laura Feil of Hawk Spring, WY and brother -in-law Rick Olson of Scottsbluff. He was preceded in death by his parents, sister Emma Fries and brother Kenneth.
VOIR PLUS VOIR MOINS