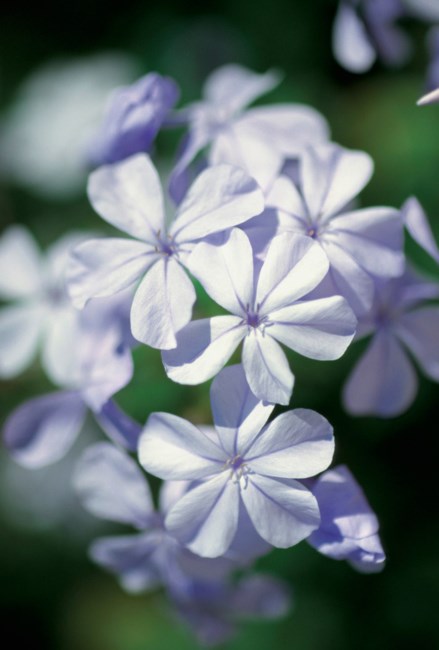 Bettie Lou Comer McDaniel, 79, of Shenandoah passed away at her home on Saturday, July 9, 2011. She was born in Shenandoah on July 26, 1931 and was the daughter of the late Carl W. and Mamie Lee (Smith) Comer. Bettie lived her entire life in the Shenandoah area and attended Shenandoah High School. She was retired from Genicom Corporation in Waynesboro, and was a member of the Assembly of God Church in Shenandoah. She is survived by a son, Danny Lee Stanley of Shenandoah; a sister, Mary C. Knight and husband, Eddie R. of Elkton; daughter-in-law, Teresa E. Stanley of Shenandoah; numerous nieces and nephews; a special friend, Brenda Grimsley of Shenandoah; and special neighbor, Maxine Pendleton of Shenandoah. She was preceded in death by a son, James “Eddie” Stanley, a sister, Margaret L. Comer and a brother, David W. Comer. A funeral service will be held 11:00 AM, Tuesday, July 12, 2011 at the Shenandoah Assembly of God Church with Pastor Carter Dean officiating. Burial will be at Mt. Lebanon Church Cemetery. In lieu of flowers, memorial contributions may be made to the Shenandoah Rescue Squad, 544 4th St., Shenandoah, VA, 22849. Online condolences may be sent to the family by visiting www.lindseykygerfuneralhome.com.
VOIR PLUS VOIR MOINS