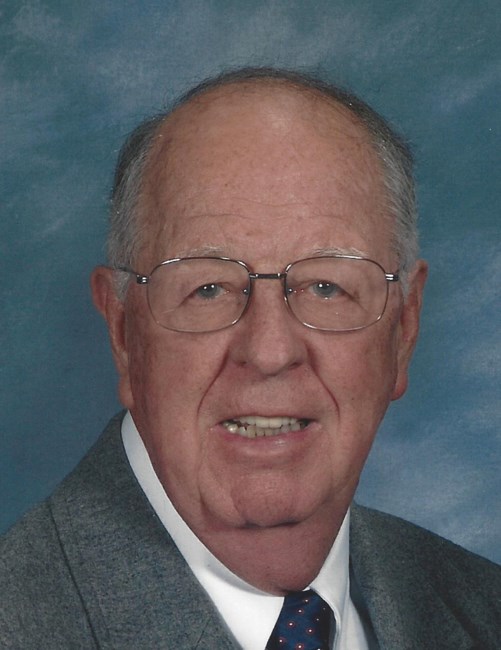 Leonard Harrison Brown, Jr. Passed away on Tuesday, October 10, 2017 at the age of 84 in Annandale, VA. Originally from Lexington, NC, he was the son of the late Leonard Harrison Brown, Sr and Northa Mae Carlton Brown. He attended Lexington High School until 1952. He earned a Bachelor of Arts Degree, with Honors, from the University of Maryland in 1972. Leonard enlisted in the United States Navy in January 1952. He served for 24 years advancing through the enlisted and Warrant Officer ranks, retiring as a Lieutenant in September 1976. Leonard earned the Navy Commendation Medal, the Navy Achievement Medal, the Good Conduct Medal, the Navy Expeditionary Medal, the National Defense Service Medal, and the Armed Forces Expeditionary Medal. He married Betty Jane Darr in 1957, and together they traveled the world, settling in Annandale, Virginia in 1977. After his Navy career, Leonard worked for the Virginia Employment Commission, Taurio, and Advanced Technology, before becoming self-employed as a Federal Government consultant. He retired in 1999. He was an avid golfer his whole life, achieving the rare distinction of making a hole-in-one at Westfields Golf Course in 2003. He was a longtime member of Peace Lutheran Church in Alexandria, VA, where he served as Council President, sang in the Choir, and was an active member of the Messengers of Peace Guitar Group. He was predeceased in July 2017, by his wife Betty Jane Brown. He is survived by his daughter Laura E. Brown McLean, son-in-law Robert McLean, three grandsons William Cochran, Lucas Cochran, and Michael McLean, sister, Glenda Brown and brother, Hulin Brown. Leonard will be interred at Arlington National Cemetery, with his wife Betty at a date to be determined. A memorial service to celebrate the lives of Leonard and Betty Brown will be held on November 18, 2017, at 1:00 PM at Peace Lutheran Church, 6263 Lincolnia Road, Alexandria, VA In lieu of flowers, donations may be made to the Leukemia & Lymphoma Society (https://donate.lls.org/lls/donate). Arrangements under the direction of Demaine Funeral Home, Springfield, VA.
VOIR PLUS VOIR MOINS