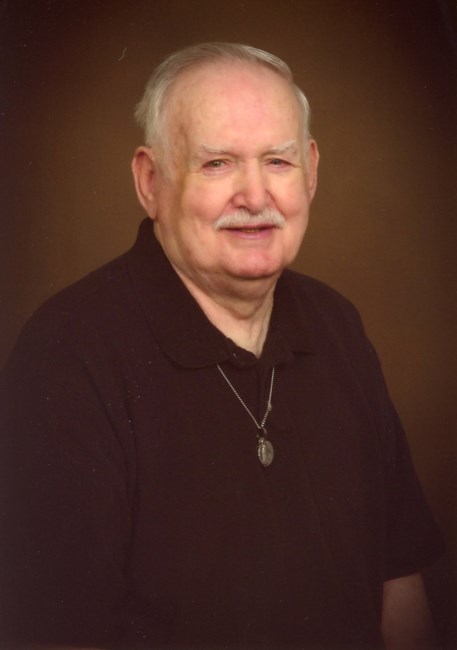 William A. Fagans, ADJC, United States Navy Ret. passed away peacefully in Hobe Sound, Florida on June 21, 2017 at the age of 92.

William is survived by his daughter, Dorothy L. Hebenthal, six grandchildren and seven great-grandchildren. He was preceded in death by his beloved wife Florence L. Fagans; his parents and all three of his siblings.

William was born on August 2, 1924 in Chelsea, Massachusetts to H. Earl & Madeline Fagans, nee Edmonds. As a teenager, William was in the Civilian Conversation Corps, CCC in Vermont. At 18 he joined the United States Navy serving active duty for 22 years

During three wars William defended his country om numerous aircraft carriers including the USS Lexington. William was a Chief Petty Officer ADJC when he retired after 30 years and relocated to Hobe Sound where he has resided ever since. Following his discharge, he worked for Pratt Whitney for 22 years before retiring.

In lieu of flowers, please make donations to the Treasure Coast Hospice House or the Kane Center Council on Aging both located in Stuart, Florida.