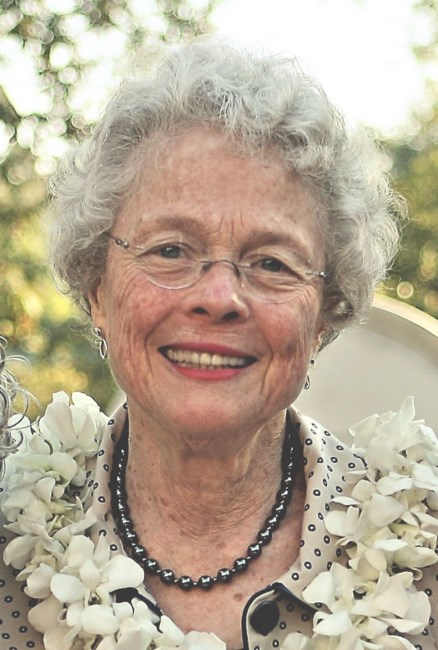 Charlotte Worrall Corey (94) Charlotte Worrall Corey, of Wellesley and Duxbury, passed away peacefully on May 2, 2022 in Needham, Massachusetts. Charlotte, daughter of the late J. Howard Worrall and the late Margaret Jones Worrall and the granddaughter of missionaries, was born in Honolulu, Hawaii, on Jan 13th, 1928. On Dec 7, 1941, while a student at Punahou School, Charlotte witnessed firsthand the bombing of Pearl Harbor and the start of WWII for the United States. In 1947 she graduated from Briarcliff College and in 1949 from Barnard College in New York with a BA in Sociology. Charlotte enjoyed a life-long love of photography, particularly of that of the flora and fauna around New England as well as all over the world. In 2001 her photographs were featured in the book “Old Colony Wildflowers - Our Green Heritage” written by her friend Dorothy “Ducky” Kelso and published by Duxbury Rural and Historical Society. She travelled extensively with her husband Ray, and after his death in 2004 by herself. They enjoyed cruising the New England coast on their boat Puffin. At age 82 she embarked on a four-month cruise from Indonesian to Egypt, which included being chased by pirates off Somalia. Charlotte was a true animal-lover and she never failed to get close to the animals wherever she travelled. Charlotte was considered one of the matriarchs of St Andrews Episcopal Church in Wellesley, MA where she was an ardent supporter of women in the clergy and served as Warden for a number of years. Charlotte was also a philanthropist whose focus included causes that furthered the accomplishments of women and girls, education, animals, and nature. She was a long-time supporter of the Boston Fatherless and Widows Society, at one time serving on their board. Charlotte was preceded in death by her first husband Colgate G. Stockton and by her second husband E. Raymond Corey, and by stepsons Thomas C. Corey and Frederick D. Corey. She is survived by her children David P. Corey (Xandra) of Duxbury, MA, Margaret W. Stockton of Cohasset, MA, Joy C. Mills (Bob) of Duxbury, MA, Mary L. Stockton (Alison) of Canton, MA, and by daughters-in-law Nancy K. Harrod and Kathryn Corey, nine grandchildren and three great-grandchildren. Services will be held on June 24th at St Andrews Church in Wellesley, followed by interment in Duxbury the following day. In lieu of flowers, donations can be made to the Boston Fatherless and Widows Society, The Pearl Harbor Memorial National Memorial, or The West Memphis Animal Shelter.
VOIR PLUS VOIR MOINS