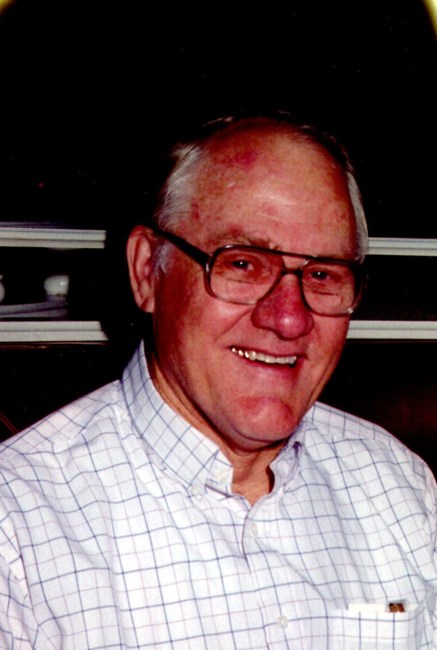 James Dee Kennedy, Jr. was born on March 13, 1935 in Mt. Vernon, Texas to parents James D. Kennedy and Odessa Reynolds Kennedy and entered into eternal rest on July 20, 2021 at the age of 86. James, known as "Junior," grew up on a farm picking cotton as a child and attended Cooper High School in Cooper, Texas. He met the love of his life Joyce and they were married on August 19, 1955 at his older sister's home in Grand Prairie, Texas. James was of Baptist faith and a strong, good, caring man who, along with Joyce, helped anyone who needed it. James enjoyed fishing and hunting for leisure. He worked for Sherman Williams for almost 30 years and retired from Kelly Moore after almost 20 years. James treated his customers very well and was a salesman through and through, even winning a salesman trip to Hawaii. James will be dearly missed by all those who knew and loved him. James was preceded in death by his parents James and Odessa Kennedy, his wife Joyce Kennedy, his son Stephen Kennedy, and his eight sisters and two brothers. He is survived by his daughter Vickie Owen and husband Doug of Terrell, Texas; his daughter Lisa King and husband Alfie of Terrell, Texas; his grandson Josh Owen of Terrell, Texas; his grandson Brandon Owen of Commerce, Texas; his grandson Douglas Owen, Jr. and wife Amber of Forney, Texas; his granddaughter Heather Nicole Moseley and husband Kyle of Wiley, Texas; his five great grandchildren; Pete and Ann, dear neighbors and friends; numerous nieces, nephews, extended family and friends. A visitation for James will be held Sunday, July 25, 2021 from 6:00 PM to 8:00 PM at Anderson-Clayton Bros., Kaufman, Texas. A funeral service will occur Monday, July 26, 2021 at 10:00 AM at Anderson-Clayton Bros.. Fond memories and expressions of sympathy may be shared at www.andersonclaytonterrell.com for the Kennedy family.
VOIR PLUS VOIR MOINS