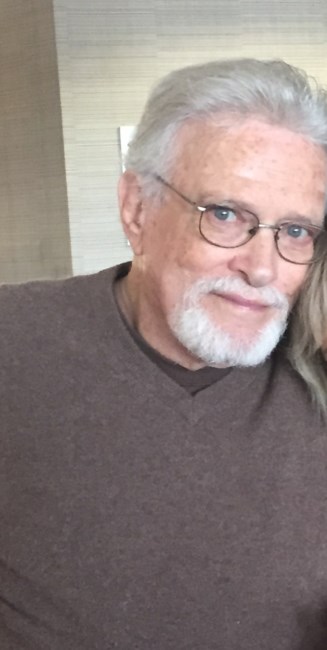 Reggie Martin, 84, formerly of Texarkana Arkansas and Texas, passed away on June 23. Reggie served in the US Navy immediately out of Texas High (told a tale about his age to enter) and had stories to share from that time with anyone. He proudly served on the USS Yorktown and wore his Yorktown ball cap many, many times. He owned Reggie's Hair Cuttery along with his wife Pat and loved serving many customers (friends) and even had a wall of those customers' children's photographs that he was honored to have served. He competed in many National Hair Styling competitions and bragged about driving up to those competitions in new Cadillacs and flashy clothing. He received many awards for those competitions as well. He loved Texarkana and collected trivia from its history. He was proud to have met and seen Elvis Presley several times when Elvis began in Texarkana. Reggie was named "Dad of the Year" by the Texarkana Gazette in 1974. He kept his friends and family well entertained throughout his life until his last few days. He had a unique demeanor and humorous approach to life, qualities that live on with all whose lives he touched. Reggie is preceded in death by the love of his life, his wife Patricia Ann Martin, his parents Senior and Faye Martin, sister Judy Powell. He is survived by his children Lou Anne Herget (Eric) of Little Rock AR, Clay Martin (Kristin)of Holly Lake Ranch TX, Rebecca Wilmoth (James) of Texarkana TX, Melissa Martin, Ronald Martin, Nephew Tommy Potter (Rebecca) and Debbie Veon (Bob) of Texarkana AR, 14 Grandchildren and 9 Great Grandchildren. The service will be Monday June 27 10:00, East Funeral Home, 602 Olive Street, Texarkana TX, with burial immediately after at Memorial Gardens. The family will be receiving friends and family Sunday June 26 6:00-8:00 at Hilton Garden Inn, 2910 S. Cowhorn Creek, Meeting Room 2, Texarkana Texas and would love to hear your "Reggie stories"! The family asks that any donations be made to Hospice of East Texas, Tyler Texas, who took wonderful care of their father during his last days. Thank you also to Tracy, Wendy and Dominique who gave so much care. Condolences may be left at www.eastfuneralhomes.com
VOIR PLUS VOIR MOINS