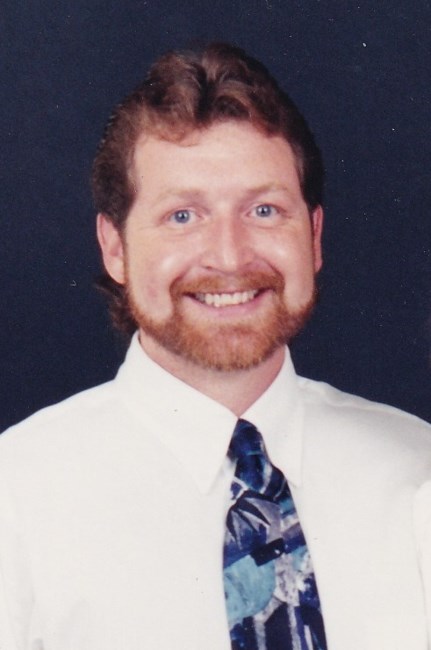 Johnny M. Cox, 65, of Fort Smith, departed his earthly life peacefully, at home with his wife at his bedside on Saturday, October 1, 2022. He was born February 24, 1957 in Rudy to the late Sam and Delema (Peters) Cox, Jr., and was a 1975 graduate of Van Buren High School. He was a retired nurse working with Mercy Health for the majority of his career beginning in 1977 until his retirement. Johnny’s life passion was helping those in need. He always went the “extra mile” with his patients, family and friends. He was an avid Razorback fan (all sports) and Democrat. He was always up for a discussion regarding the Razorbacks and politics. Regardless of anyone’s opinion, he would always find humor in the discussion. Johnny loved his family dearly, even though they may have differed in their opinions. He took pride in the accomplishments of his nieces and nephews as he watched them excel in their professions and family life. In addition to his parents, he was preceded in death by his beloved brother, Howard Cox; and his grandparents, Wilber and Pearl Peters, and Sam and Mae Cox. He is survived by the love of his life, Kelly Cox. Married in 1992, he frequently said Kelly was part of his soul and wished they had found one another much earlier. She was the light of his life for more than 30 years. Together they had a wonderful life, including several four-legged babies and special birds with whom he loved to communicate. Johnny’s other survivors include his daughter, Samantha Guerra (Yoni) and granddaughter, Alexis; a sister, Sandy Ramsey; three brothers, Kenny Cox (Jackie), Bobby Cox (Debbie), and Roy Cox (Diana), and a host of cousins, nieces and nephews. Johnny will always be remembered for his passion, humor, and love. He will be sorely missed. Cremation is under the direction of Edwards Van-Alma Funeral Home of Van Buren, AR. There are no services scheduled at this time. Memorial contributions may be made to your favorite animal rescue or shelter.
VOIR PLUS VOIR MOINS