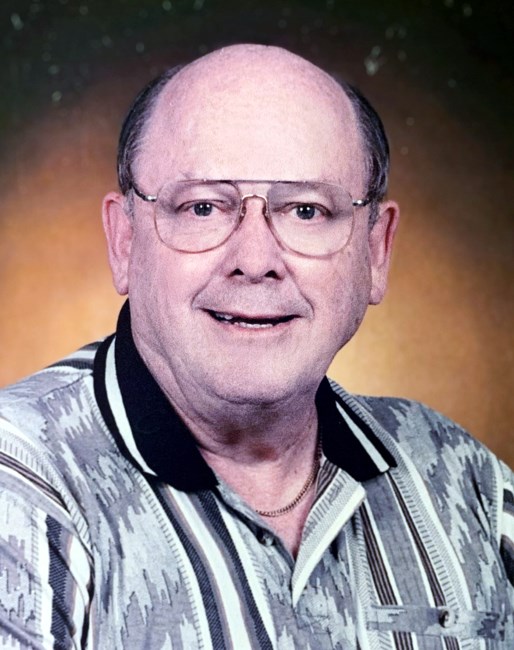 C. Duane Haynes, 90, was born in Garwin, Iowa, in 1932. Son of Ventura and Carver Haynes. Duane passed peacefully in his sleep on September 16, 2022, after many years of battling cancer and kidney disease. Graduate of Garwin high school. He married Esther in Marshalltown on September 27, 1958, and had four children. Laurie, Kellie, Jeffrey, and Scott. The family moved to Des Moines in 1982, and Duane retired in 1992 from Montgomery Ward after many years of service. He continued to work part-time and was an avid card player, cook, and gardener. Duane is preceded in death by his parents, his wife, Esther (1989), his daughter Laurie (2005), and his siblings, Davida, Sandra, Jay (Donna), Lloyd, Monte (Helga), and Sister-in-law Marilyn. He is survived by brothers Gary (Bonnie), Fred (Judy), and sister-in-law Helen. Duane is also survived by his children, Kellie Manzer (Brian), Jeffrey Haynes (Jamie), Scott Haynes (Shannon), and son-in-law Dan, as well as his eight grandchildren.
VOIR PLUS VOIR MOINS