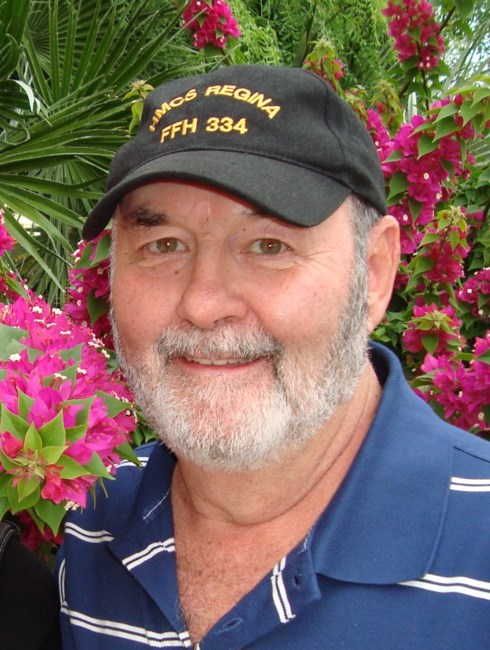 Robert (Bob) Nundahl of North Vancouver passed away peacefully at the age of 79 on January 21st, 2022. Bob is predeceased by his loving wife Vera and son Del (Gail). He is survived by his children: Debbie, Diane (Brett), Rob (Carol Ann), Laurie (Rob), Darren, Tanya (John), Jason (Mia); grandchildren: Michael, Kara, Brookley, Bailey, Brittany, Carter, Joel, Kyle, Kailen, Lauren, Graeme, Leia, Royce; brother Bill, his fourlegged partner in crime Dexter and numerous family members and friends. He was also predeceased by his father Frank, mother Bertha and sister Shirley. A special thank you to the doctors and nurses at Lions Gate Hospital and the North Shore Hospice. Friends who so wish may make memorial donations directly to the BC Cancer Foundation 150-686 W Broadway, Vancouver, BC, V5Z 1G1. Bob was born in Red Deer, Alberta to Frank and Bertha Nundahl on May 6, 1942. He spent a very spirited youth in Barhead, Alberta; eventually moving to Edmonton, Alberta as an adult. Tired of working for others Bob decided to be his own boss, so he moved the family to Jasper to take over the local dry cleaning business. The adventure continued to the Okanagan where Bob and Vera purchased a pub and then a restaurant. Six months of retirement was enough and it was off to Northern BC to purchase another pub. Almost ten years later, retirement finally took hold with Bob and Vera moving to the West Coast. During retirement they enjoyed travelling with family and friends across North America and Europe. Bob lived life to the fullest and always enjoyed a lively debate. He will be missed by all who knew him. His family takes comfort in knowing that he joins Vera and dog Coco for endless bags of Cheezies. Beyond goodbye there is a beautiful, peaceful place where memories live forever.
VOIR PLUS VOIR MOINS