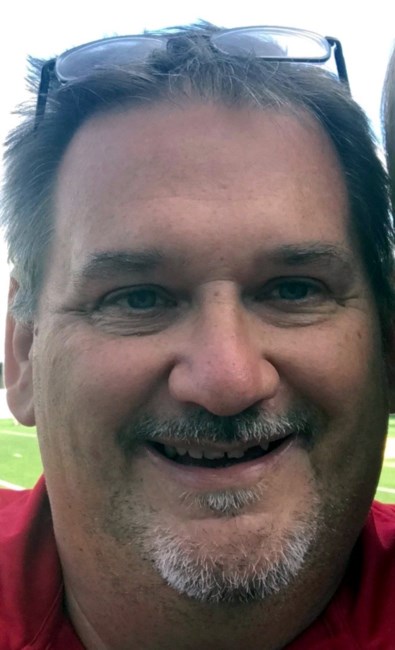 Ronald Joseph Ussher Jr., 54 years old of Westwood, NJ, went to be with the Lord on April 6th, 2020. The son of Theresa (nee: Hornung) Ussher and the late Ronald Joseph Ussher, Ron was born at Englewood Hospital, raised in Closter, N.J., graduated Northern Valley Regional High School - Demarest (1984), and received an Associates Degree from Bergen Community College. In addition to his mother, Theresa, Ron is survived by his loving wife, Jeanine (nee Poggi) Ussher, his children Ronald Joseph III (aka R.J.) Christine, two stepdaughters, Cheyenne and Christina, his sister Jacqueline Lee (nee Ussher) McDonough and her husband Brian. Ron was also a proud and supportive uncle to his niece, Jenna, two nephews Nicholas and Matthew and a beloved brother-in-law to Rich and Maria Poggi. For over 25 years, Ron was a popular Vocational Arts teacher and faculty peer at both Bergen Tech and Elizabeth H.S. Thomas A. Edison Career and Technical Academy where he taught auto body, coached and mentored hundreds of students, and was a fixture at wrestling events as time-keeper. Ron was a lifelong NASCAR fan who had formerly been an active IROC Series participant as a crew member and driver. In recent years, Ron focused his efforts on youth sports where he served as football coach with the Westwood Wolverines and head of the Westwood Junior Wrestling Program. For years to come, youth athletes (and their parents) in Westwood and Washington Township will prosper from the lessons learned and time spent with Coach Ron. Ron’s hobbies included boating, family camping trips to Myrtle Beach, and father and son weekends in Buffalo watching the Bills. The family is grateful to the fearless, professional and loving doctors, nurses and staff at Hackensack Meridian Health Pascack Valley Medical Center for their care of Ron during this terribly horrific and cruel time in world history.
VOIR PLUS VOIR MOINS