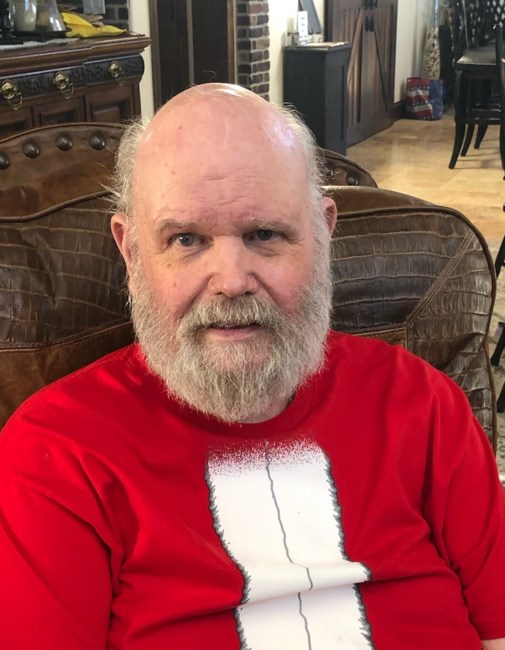 Wayne was baptized at the First Baptist Church in Wichita Falls when he was 12 years of age. He really enjoyed participating in the youth program at the church including the Boy Scouts.

He attended Alamo Elementary, Zundy Junior High School and graduated from Old High in 1963. He attended MSU and graduated from East Texas State University in Commerce, Texas with a Bachelor's degree as well as a Master's Degree in counseling. He was a Licensed Chemical Dependency Counselor and worked for over twenty years as a Vocational Rehabilitation Counselor.

Wayne started mowing yards at age 8, he added a paper route at age 10, he added working on a farm in Oklahoma at age 11, he worked at Piggly Wiggly 40 hours a week while in high school, he worked at United Electric in shipping and receiving, he worked at Gates Rubber Company as a fabricator, he worked as an air operations specialist in the United Stated Air Force, he worked for the State of Texas at Wichita Falls State Hospital, Terrell State Hospital, central office of Mental Health and Retardation in Austin, he was Chief of Social Services at Vernon Project for Drug Dependent Youth in Vernon Texas and closed out his career as a Vocational rehabilitation Counselor with the Texas Rehabilitation Commission. He retired from the State of Texas with 35 years and 5 months of service in February of 2000.

He served his country as an air operations specialist in the United States Air Force. He was stationed in San Antonio, Texas, Biloxi, Mississippi, Glasgow, Montana, he spent 13 months on Mactan Island in the Philippines and closed out his career with 12 months at Phu Cat in Vietnam. Wayne was a member of Veterans of Foreign wars, American Legion, Disabled American Veterans and Vietnam Veterans of America.

Wayne married Sandy Jones in February of 1990 in Wichita Falls, Texas and they were married for over 30 years. They loved to travel to Mexico, Alaska, Colorado, Branson, Missouri, Port A, etc. They loved to play with "The Boys", Max, Teddy Bear and Rigby. They were rescue dogs and provided a lot of companionship and comfort over the years.

Wayne was a nimrod. He loved to hunt and also loved to fish. He always had 2 or 3 deer leases in Texas and hunted Oklahoma, Kansas, Nebraska, New Mexico, Wyoming, Montana, New Hampshire, North Carolina, Canada on 9 different occasions and Namibia, Africa. His favorite memory was taking his niece Mitzi, his nephews Will and Cody and his grandson Jakob, on their first hunt to kill their first deer. He also fondly remembered calling in his first moose in British, Columbia. Wayne was also a fisherman and he and Sandy went to Mazatlán, Mexico to fish for bill fish 9 years in a row. Wayne caught blue marlin, sailfish, striped marlin, swordfish, tuna, sharks to 400 pounds and numerous bottom fish. He loved to go fishing in Port A. He fished the Columbia River in Washington for salmon, Alaska for salmon, Canada for lake trout and the Texas coast for anything he could catch. His fondest memory was seeing his grandson Jakob catch a 9 pound and 3 ounce bass as well as a 2 pound crappie on the same day at Lake Fork.

Wayne will be cremated. Mitzi will take Wayne on a fishing trip to the lake and when Mitzi goes home, Wayne will stay at the lake.

Wayne, "talked the talk and walked the walk".

Fond memories and expressions of sympathy may be shared at www.hamptonvaughancrestview.com for the Blankenship family.