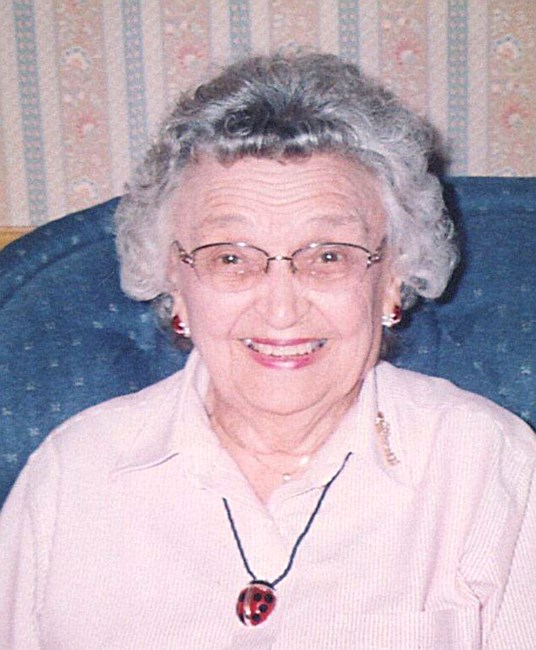 LAURA CAROLINE “SHORTY” LINDSAY was born on October 28, 1923 in Electra, TX to William and Esther Scheible and passed away on May 26, 2020 at Wichita Regional Hospital at the age of 96. She attended Enterprise Rural School and graduated from Electra High School in the class of 1941. Laura was a waitress in Electra and moved to Wichita Falls in 1951 with her younger sister Ruby. Laura worked the rest of her career at the Kemp Hotel Coffee Shop. On December 31, 1961 Laura married Robert L. (Bob) Lindsay and became a housewife. Laura and Bob were very active in the Wichita Falls YMCA and the USA Volleyball Association and they traveled to tournaments and visit family pulling their camper. Shorty traveled with Bob to several foreign countries to prepare for the USA Volleyball participation in the 1984 Olympics in Los Angeles, CA. After the Olympics, they continued to travel with their camper till he passed away October 25, 1994. She continued to be involved with volleyball as a scorekeeper at many tournaments. Shorty continued to be active at the “Y” and travel when she joined the Agape Tour Group until last year. Laura was preceded in death by her parents, two sisters, Lorene Smith of Wichita Falls and Ruby Bolf of Amarillo and two brothers, Walter Scheible of Dallas and Lester Scheible of Electra. She is survived by her two boys, Robert Phil (Bob) Lindsay and wife Theresa of Argyle, TX and Jerry Vern Lindsay and wife Kris of Colleyville, TX. There are also 7 grandchildren and 6 great grandchildren as well as many loving nieces, nephews and devoted friends. The family suggests donations to Wichita Falls YMCA or the Boys and Girls Club of Wichita Falls or your favorite charity. Services will be Monday, June 1 at 1 pm in the Chapel at Hampton Vaughn Funeral Home.
VOIR PLUS VOIR MOINS