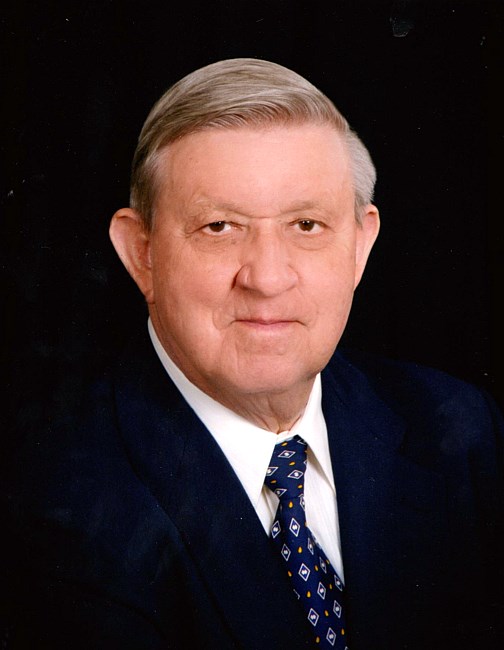 Lt. Col. Peter J. Emanuel, US Army, Retired passed away August 6, 2022 in Williamsburg, Virginia. He was born in Fort Collins, Colorado on November 28, 1936 to Margaret and Albert Emanuel. After graduating from Fort Collins High School, he enlisted in the US Army for three years. Peter then served in the Army Reserves while attending Colorado State University. Upon graduation he was commissioned as a 2nd Lieutenant, becoming a helicopter and fixed wing pilot and Airborne Ranger. He served two tours in Vietnam as well as Fort Bragg (NC), Fort Benning (GA), Fort Rucker (AL), 3 tours in Germany (Frankfurt, Bamberg, and Oberursel), and two tours at Fort Eustis (VA). While on active duty he received a master’s degree from the College of William and Mary where he was an ROTC instructor. He retired after 23 years of service with honors. The next 20 years were enjoyed working in the defense industry at Bell Aerospace Textron and ITS. He enjoyed participating in Austin Healey Club activities throughout the country. He and his wife, Judy, enjoyed traveling the world with a special fondness for Germany as well as visiting friends and family worldwide. He enjoyed visiting Germany for its beer, traditions, and seeing the Emanuel ancestral town of Hüttersdorf. He is preceded in death by his parents and 9 siblings. He is survived by his loving wife, Judy, of Williamsburg as well as daughters, Kathy Emanuel of Williamsburg, Barbara Emanuel of Pittsfield, MA, and Jenny Taylor (Joe) of Champaign, IL. Survivors also include grandsons, Alec Emanuel, Henry and Simon Taylor; brother, Eugene Emanuel (Carolyn); and numerous nieces and nephews all over the country. He will be remembered for his love of family and the ability to fix anything mechanical. A celebration of life will take place at Williamsburg United Methodist Church on Thursday, August 11 at 1pm followed by a reception. Burial will be at Arlington National Cemetery at a later date. Memorials may be given to a favorite charity, and please do something kind for someone else. Please leave a favorite memory at www.nelsenwilliamsburg.com.
VOIR PLUS VOIR MOINS