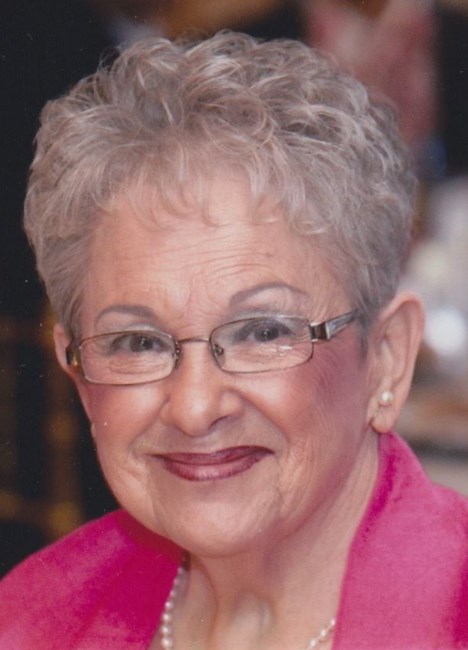 Donna Belle Wright passed away on April 7, just six days after her 91st birthday. She grew up in Howell, Michigan, the oldest of the four daughters of Donald and Evelyn Patton. Donna achieved her lifelong dream of being a nurse in 1962, becoming a Licensed Practical Nurse. She later returned to college to earn her Associates Degree in Nursing from Lansing Community College becoming a Registered Nurse. Donna enjoyed a long career at Lansing General Hospital where she became a unit Head Nurse, and later the Director of Nursing Education followed by the Director of Diabetes Education and hosting a local TV program in the 1970’s called Diabetes Update. After her retirement in 1995, she volunteered as a Court Appointed Advocate for several foster children, helping to facilitate the adoption of three boys by local families. A long-time member of Bethel Baptist Church, Donna sang alto in the church choir for many decades. A music lover, she was an accomplished pianist and organist, often playing for church services. She taught church school, organized the annual women’s banquet, and played an active role in church life at Bethel for over 60 years. Donna was preceded in death by her husband, Richard Wright, and sisters Terry Lawrence and Alyce Sewell. She is survived by her sister, Mary Jo Whittenberg; daughters Carolyn (Crystal Erwin) Matson and Janet (Robert) Lee; stepsons Richard Wright, Jr. (Bernice) and Tedford Wright (Sue); granddaughters Abigail Clark and Sarah (Sandeep) Krishnan; and great-grandchildren Nikhil Clark Krishnan and Aria Belle Krishnan. Donna carried herself through life with grace, confidence, intelligence and warmth. Adored by her family and admired by her friends, she leaves behind a legacy of love. A private family service will be held, with a memorial service to be held at a later date.
VOIR PLUS VOIR MOINS