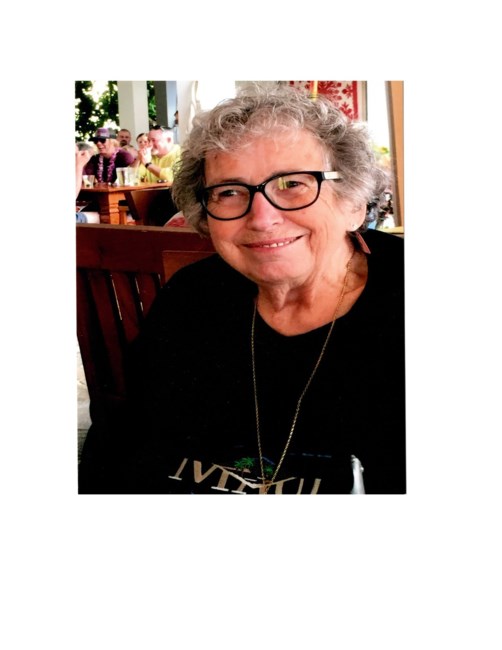 Carl Harold “Hal” Shidell and Barbara Leone Tonetti Shidell Dad was born April 21, 1934 on his father’s birthday to Carl Hiram and Margaret Pennington Shidell. Dad passed away from Covid-19 on January 16, 2022 and Mom, not wanting to be left behind passed on January 20, 2022 from complications of a broken leg. Mom, an only child most of her life, was born October 11, 1934 to Grace Brown Tonetti and Amando Leo Tonetti in Tacoma. Dad was born at St. Elizabeth and baptized at First Presbyterian in Yakima. He lived on the family farm for several years while his father commuted to work (Franklin MS) on the trolley that came out to Gromore. Back then the teachers and students picked all the fruit in Yakima Valley and his mother traded chickens for pay during the depression. They moved into town and he graduated from Yakima HS (Davis). During high school Hal played clarinet with an ensemble and was also in the band. He was an Eagle Scout and was able to attend the Boy Scout Jamboree in Pennsylvania. Hal worked his way through WSU in the creamery making ice cream for the dormitories and ROTC. He met his wife of 67 years, Barbara (married June 15, 1955) and they attended many dances and fraternity events. Hal was a founding member of the WSU Farmhouse fraternity and Vice President. Dad entered the Air Force upon graduation in 1956 and they went to San Antonio for navigation school. Their first daughter, Vicki was born in Houston and then they were assigned to Travis AFB, CA where their second daughter Kim was born. Next assignment was Honolulu about the time Hawaii became a state. Mom was a pretty good sport about moving every 2-3 years. The family thoroughly enjoyed living in Germany for 3 years at Ramstein AFB. While there we went to Berlin and saw the wall and went through Checkpoint Charlie on a tour of depressing East Berlin. One truly learns the meaning of freedom watching relatives wave and shout to each other on stands made for this purpose to communicate over the wall. The family came back first class to the US on one of the last voyages of the SS United States – three 5-course meals a day! While the family was in Puyallup Dad volunteered to go to Vietnam where he flew the AWACs spy planes over Vietnam. Dad was awarded the Distinguished Flying Cross and other medals of service. When they ran out of pilots he flew in that position as well. The family moved back to Travis AFB, CA and Hal served as a maintenance squadron commander for the 60th OMS, home of the C-5A Galaxy. Dad retired as a Lieutenant Colonel (they wanted him to stay in) and returned to the family farm where he built their house and farmed apples and pears for 20 years. Dad was on the Yakima Air Fair Board for 10 years. Dad was so happy when he became part owner of a small plane and passed his flying test with a perfect score. He enjoyed his time on the Yakima Tieton Irrigation Board as well. Later on he was a member of the Engineer’s Club. After retiring from farming they took a year to drive around the country to see many national parks and all their many friends scattered about the country. They went to Lahaina for January for several years then decided to be snowbirds in Yuma, AZ meeting many more friends and enjoying golf and bridge. Mom grew up in Tacoma, WA and graduated from Stadium HS where she played tennis. She attended Pacific Lutheran University prior to attending Washington State University. Her father Leo, was born a month after his parents immigrated from Italy to New York, was a Sheriff for Pierce County and her Mom was a nurse. Her grandfather, Alexander Brown, born in Ireland, was a pioneer in North Dakota where he married Regina Barbara Koch, from Germany. Mom was named after her as well as her granddaughter, Regina. Mom was a homemaker, avid golfer, bridge player, Girl Scout leader, classroom reader, and volunteer at various clubs and thrift shops. Mom made homemade pies and cookies throughout the time her girls were growing up. When Kim returned from the Air Force, Mom and Dad were there to help with her daughter, Genevieve, for many years while they lived on the farm. Mom was an avid member of Women’s Century Club in Yakima. Mom had many many friends that she loved corresponding with and talking on the phone. She made lifelong friends with many couples in the Air Force and here in Yakima. Mom supported Dad wherever the Air Force sent them. When they got to the farm Mom mowed, rock picked and helped Dad plant trees for their orchard. Her house was always immaculate and she prided herself as being a scratch-cook. Hal and Barbara are survived by their daughters, Vicki of Yakima and Kim, of Surprise, AZ and their husbands, two granddaughters, Regina Chevalier and her husband of Dixon, CA and Genevieve Herkert and her husband of Fitchburg, WI. They have three great-grandchildren, Roosevelt and Jonah Herkert, and Michaela Chevalier. Dad is preceded in death by his parents and sister Ann Mueller of Houston. He is survived by his brother-in-law, Lee Mueller and nephew, Larry of Charlottesville, VA. Mom is preceded in death by her parents and their siblings. She is survived by her brother Robert Breese whom she learned of later in life and his wife, Mimi of Greencastle, Indiana. Mom and Bob wrote each other weekly the last 20 years of her life. A celebration of their life will take place in May on the farm. Please contact Vicki at 707-334-5698 if you wish to know of the details.
VOIR PLUS VOIR MOINS