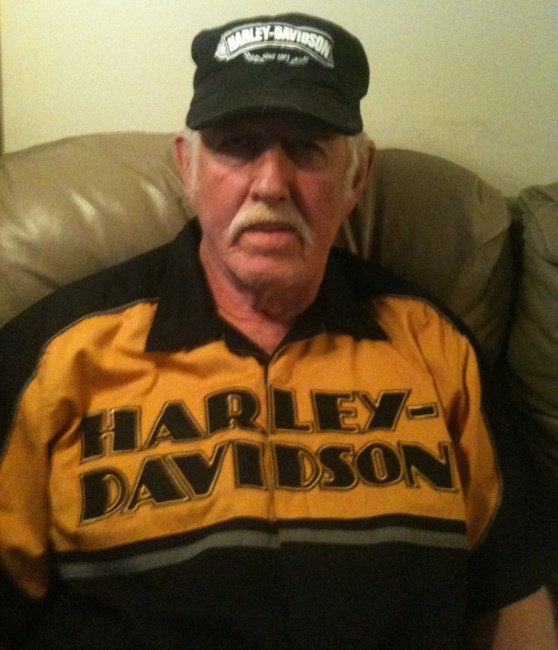 David Frank Ridgway, 75, passed away Wednesday, August 9, 2017. Visitation will be Sunday, August 13th from 5pm-7pm at Elliott-Hamil Funeral Home, 5701 Highway 277 South, in Abilene, Texas. The funeral will be at 11am on Monday, August 14, 2017 at the same location. David was born May 16, 1942 to Herman and Mildred Ridgway in Vernon, Texas. The parents moved the family to Abilene, Texas in 1955. He had 2 siblings Caroline Jamba and Shirley Caronna. He graduated from Abilene Independent School. David enlisted in the United States Navy in June of 1961 and served our country for 10 years. He married Patricia Blackburn in December, 1977. He had 3 step children from this union-Karen Hinde, Jerry Rainwater and Marian McKay. Patricia passed away July 1995.He began his civilian life working for the State of Texas and the Department of Criminal Justice in 1987 as a Correctional Officer. After 30 of service, he retired June, 2017 David married Gloria Bell on October 6, 1997. He had 1 step child from this union-Lawanda Richmond. He was an advid motorcycle rider and active member of the Combat Veterans Motorcycle Association (CVMA) Chapter 23-12 and the West Texas Harley Owners Group(H.O.G.) David was preceded in death by his father, Herman (1982); mother, Mildred (2009); sister, Shirley (1991); and previous wife, Patricia (1995). He is survived by his wife, Gloria; sister, Caroline; stepchildren, LaWanda, Karen, Jerry, and Marian; and grandchildren, Christian, Cameron, Paige, Jeremy, Reanna, Raymond, Desiree, Tania, Gerrie, Monique, Tosha and Anna. He also has great-grandchildren and a host of relatives and many friends. The family wishes to give special thanks to the staff at Hendrick Medical Center and Elliott-Hamil Funeral Home. Please leave condolences for the family at www.elliotthamilfuneralhomes.com
See more See Less

In Memory Of David F. Ridgway