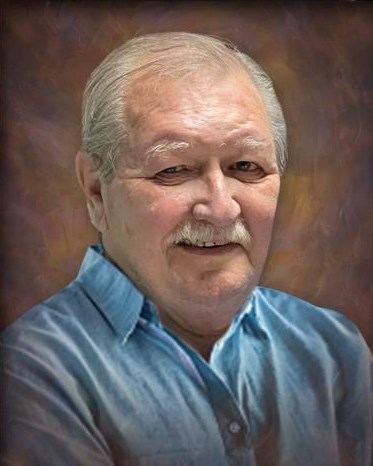 Edward George Boyle, Sr., 78, of Abilene, Texas passed away on May 4, 2022. A graveside inurnment will take place on Friday, May 20, 2022 at 2:45 PM at the Alabama National Cemetery in Montevallo, AL. Edward was born on December 4, 1943 in Pittsburgh, PA to the late Edward “Jigs” Eugene Boyle and Sara “Bubbles” Bell (Livingston) Boyle. He was born into an Air Force family and moved around but Pittsburgh was always home. He was drafted into the United States Army during the Vietnam War era. His military service was not only a way to serve his country but a tradition of his family. He embarked on many different business and career ventures. He always seemed to, “Take the road less travelled”. He settled in Montgomery, AL in the 1970’s, later began a career with the United States Postal Service, and eventually retired. He will be remembered for his love of family, great sense of humor and his inward determination to do things, “His way”. He was preceded in death by his parents; and his younger brother, Douglas Charles Boyle. He is survived by his sons, Eddie Boyle and his wife, Amelia, and John Boyle and his wife, Erin; his younger brother, Greg Boyle and his wife, Chris; his grandchildren, John, Aiden, Mary Ann, Rylee, Hanna Nicole, Victoria Erin, Taylor Jay, and Mason Christopher; 6 great-grandchildren; nephews, Michael, Douglas “Buddy”, Daniel, and Brenden Boyle; niece, Sara Boyle; numerous other relatives and friends. Fond memories and expressions of sympathy may be shared at www.elliott-hamil.com for the Boyle family.
See more See Less