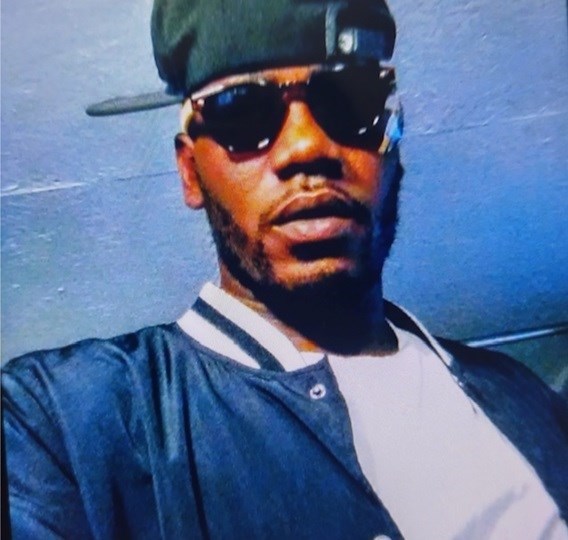 Dominick Ramon Hopson, age 32, of Lansing, Michigan passed away on Tuesday, September 13, 2022. He was born July 17, 1990 to Virginia Hopson and Fredrick Richardson Sr. Dominick gave his life to Christ at an early age at Eliezer Temple Church in Lansing, MI. He graduated from Jackson High School in 2009. After high school, Dominick worked several jobs in hospitality. He eventually began working as an entrepreneur offering services in lawn care. Dominick was a true family man. He love hard and often sent "I love you" texts to his family members. Dominick owned his faults and would apologize to those he offended. In the past year, Dom was passionate about getting himself together for his daughters. Actually, he was in the process of moving into his own apartment. Family members understood he was a work in progress but that did not stop them from adoring and admiring him. Nothing could keep Dom from his mother. No matter how mad he would get at her for guiding him, he realized his mother always had his best interests at heart. Dominick is survived by his mother, Virginia Hopson (Tommy Riddle) of Lansing, MI. Two daughters, Da'Shyla Mone Buckles of Fort Worth, TX and Mariah Lanae Hopson of Hanover Horton, MI; four sisters, Tya (David) Peterson, Nicole Hopson, Ashana Richardson (Christopher) and Regina Richardson (Charles); four brothers, Nicholas Richardson, Raymond (Heather) Scott, Fredrick Richardson, Jr., and Casanova Richardson; two special nieces, Lazell and Cadeja Robinson (Austin Adkins); one special nephew, D'ontae Hopson; and a special aunt, Debra Wilford. Dominick leaves behind a host of nieces, nephews, cousins and friends. Dominick was preceded in death by his father, Fredrick Richardson, Sr.; grandmother's Almetra Wilford and Lela Mae Ward; grandfathers, Neil Hopson and Casey Richardson, Sr. and three brothers, Allen James, LaVaughn Hopson and Troy Gamble. A visitation for Dominick will be held Friday, September 23, 2022 from 1:00 PM to 2:00 PM at J Kevin Tidd Funeral Home, followed by a funeral service at 2:00 PM. Fond memories and expressions of sympathy may be shared at www.kevintiddfuneral.com for the Hopson family.
See more See Less

In Memory Of Dominick Ramon Hopson