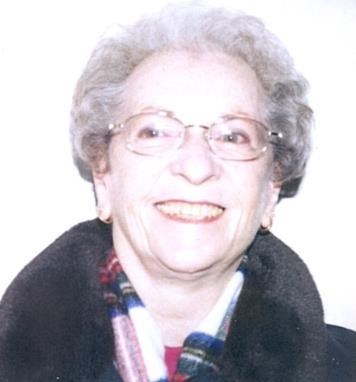 Jean Marie DeVoe age 92 of Albion passed away on Tuesday, January 17, 2023 at Henry Ford Hospice Home in Jackson. She was born February 23, 1930 in Jackson the daughter of Peter and Rena (Hall) Manigold. She was united in marriage to John DeVoe on June 21, 1952 and he preceded her in death on January 6, 1995. According to her wishes, cremation has taken place and she will be laid to rest with her husband John in a service at a later date. In Jean’s memory, memorial contributions may be made to Friends of Albion Animals or to the Albion Historical Society. To leave online messages of condolence, please visit www.kevintiddfuneralhome.com
See more See Less

In Memory Of Jean Marie DeVoe