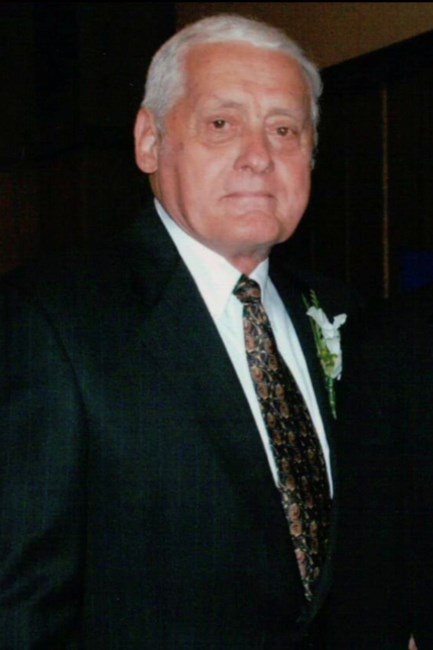 Tom Hamilton Duncan, 93, of Hot Springs, Ark., passed away on January 23, 2023, one month shy of his 94th birthday. Tom was born on February 23, 1929 to Florence Hamilton Duncan and Daniel Webster Duncan of Rockwood, Ala. After graduating from Russellville High School (Russellville, Ala.) in 1947, he attended Auburn University where he graduated with a degree in Forestry and Agriculture. Tom was devoted to his family and maintained strong ties to Rockwood, Ala. and loyalty to the Auburn Tigers. He enjoyed connecting with family during the annual Duncan reunion at his family’s homestead in Rockwood and had the joy of attending two national championships to cheer on his beloved Auburn Tigers. Tom joined the Air Force in 1951 and served as a pilot in the 95th Fighter Squadron until 1957. He maintained his Air Force squadron friendships throughout his life. It was during his time in the Air Force that he met his wife, Wanda Lee Pederson, and they were married on June 12, 1954. After welcoming their three children, Tom and Wanda ultimately settled in Hope, Ark. where he founded Hope Agri Products, Inc., also known as Hapi-Gro. He dedicated most of his professional career to Hapi-Gro, and through that company improved the lives of countless families and the community. He was well known as a savvy business man who always stood by his word. Later in life, Tom and Wanda retired to Hot Springs, Ark. where they enjoyed the beauty of Lake Hamilton with their family and friends. Tom loved his family fiercely and greatly enjoyed being entertained by his many grandchildren and great grandchildren. He loved to laugh as much as he loved to care and provide for his family. Tom was predeceased by his parents and four siblings: Daniel Duncan, Martha McDowell, Kathryn Cooper, and Carrie Grissom. Tom is survived by his wife of 68 years, Wanda Duncan, and three children, Jodi (Charlie) Collins of Little Rock, Ark., Jami Duncan of Hot Springs, Ark., and Tad (Glynda) Duncan of Little Rock, Ark. His favorite role in life was being Granddaddy to eight grandchildren, Savannah Boyd, Corey Lehr, Kayleigh Dulaney, Molly Butler, Duncan Collins, Madison Drabble, Marleigh Duncan, and Stella Duncan, as well as eleven great grandchildren. Visitation will be held on Monday, January 30, 2023 at 11:00 a.m. followed by a memorial service at noon at Pinecrest Funeral Home, Alexander, Ark. Dr. Duncan Collins will officiate. Brian Boyd, Michael Butler, Dillon Drabble, Tad Duncan, Isaac Dulaney, and Corey Lehr will serve as pallbearers. Fond memories and expressions of sympathy may be shared at www.pinecrestfh.com for the Duncan family.
See more See Less

In Memory Of Tom Duncan