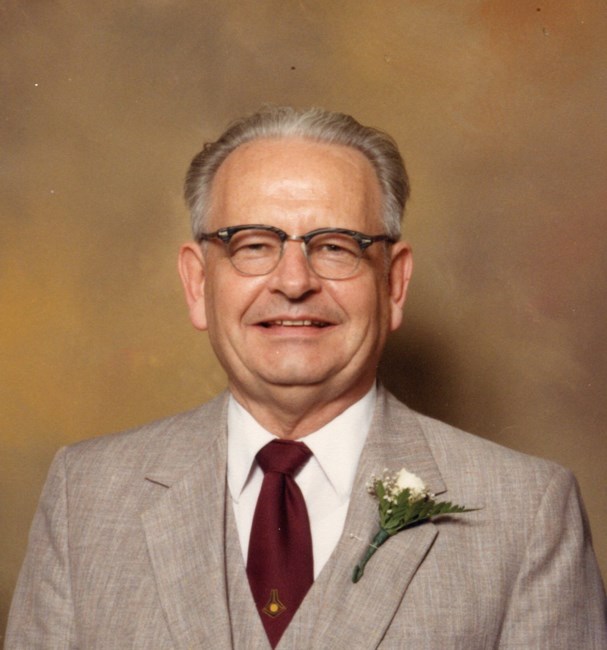 Karl Howard NORRIS, recently of Alexandria, Fairfax County, Virginia, was recognized internationally as the founder of the field of near-infrared reflectance spectroscopy. He died peacefully at Inova Mount Vernon Hospital, at the age of 98, on Wednesday, July 17, 2019 following a brief illness. Karl was born on May 23, 1921 at the family home in the village of Glen Richey, Clearfield County, Pennsylvania to Blaine and Marjorie Keturah (Rowles) Norris. He was predeceased by his parents, brothers Reuben Albert and William Daniel Norris, and sisters Avenell Mae Merry and Eleanor Marie Whitaker. He also was predeceased in 2017 by his beloved wife of 69 years, Maxine Evelyn (Thomas) Norris. Karl is survived by his daughter Deborah Norris DeVore, son Mark Norris, grandsons Justin D'Amato and David Norris, great grandsons Ian, Gannon, and Liam D'Amato, brother Harold Norris, sister Audrey Byron, a son-in-law, a granddaughter-in-law, and numerous nieces and nephews, all of whom mourn his passing. For over 65 years, Karl was a resident of Beltsville, Prince Georges County, Maryland, where he worked at the Beltsville Agricultural Research Center of the U.S. Department of Agriculture. He received numerous accolades over a long and distinguished career. Among the highlights are his induction into the U.S. National Academy of Engineering and his receipt of the eponymous Karl Norris Award in Near-Infrared Spectroscopy (NIRS), which was established in his honor by the Japan Council and later adopted by the International Council on NIRS. On August 13, 2019, the USDA's Agricultural Research Service flew the U.S. flag at half staff in Karl's memory at its installations nationwide. On Saturday, October 5, 2019 at noon, a Service of Remembrance will be held at Emmanuel United Methodist Church, 11416 Cedar Lane, Beltsville MD 20705. In lieu of flowers, the family requests that donations be made to the Arthritis Foundation, a favorite cause of Karl's due to Maxine's challenges dealing with the chronic disease. Memories and expressions of sympathy for the NORRIS family may be shared at www.DemaineFuneralHomes.com.
See more See Less

In Memory Of Karl Howard Norris