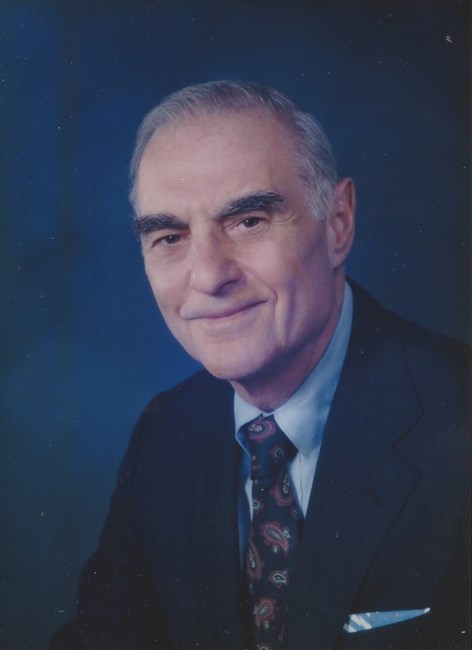 Richard Littell, lawyer Richard Littell, 85, a Washington lawyer who specialized in administrative matters in private practice after having served during the 1970s as general counsel to the Postal Rate Commission and the Civil Aeronautics Board, died Feb. 5 at his home in Fairfax County, Va. His death certificate listed the sole cause as “complications of advanced aging.” Mr. Littell was born in Hartford, Conn. He came to Washington in 1958 as an attorney adviser to the Civil Aeronautics Board. In that capacity, he helped negotiate a treaty on hijacking and sabotage. Later he worked for private law firms including Dickstein, Shapiro & Morin and Bishop, Cook, Purcell & Reynolds. From 1990 until he retired in 2005, he had a solo private practice. He was author of a legal treatise on the Endangered Species Act of 1973 and of pieces in The Washington Post, the New York Times and the Washington Times on subjects including utility rate cases and the ivory trade and the saving of elephants Arrangements under the direction of Demaine Funeral Home, Alexandria, VA.
See more See Less

In Memory Of Richard Littell