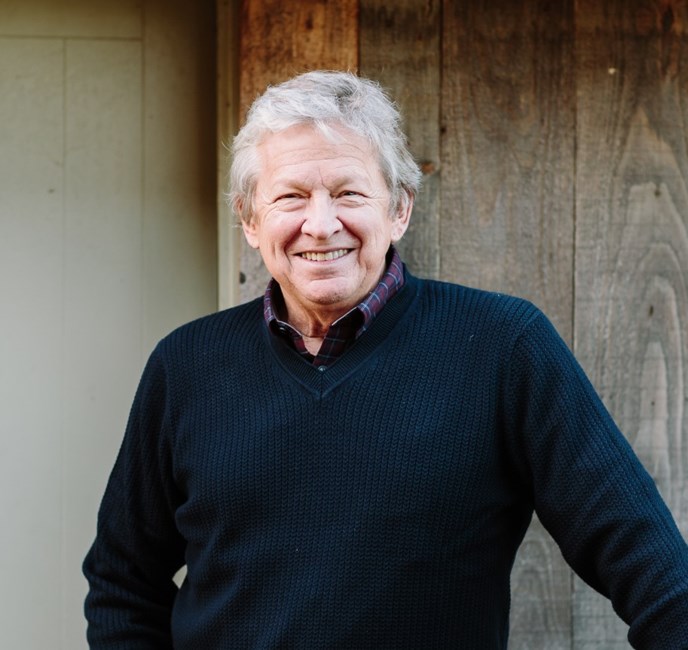 Richard “Rick” G. Reed, 69, died unexpectedly on August 17, 2022 at his home in Alexandria, Virginia. He is survived by his beloved wife Gayla Gillis Reed, his oldest daughter Mackey Reed (Stephen Shaw), his youngest daughter Carly Reed (Caleb Herbert) and his son Gardner Reed (Nick Calamare). Mackey/Stephen and Carly/Caleb are both expecting baby boys later this fall. He is also survived by his dearly beloved sister Melissa Reed, her daughter Halley, and her son Reed. Also surviving is his aunt Jane Lonsdale and by his sister-in-law Ida Reed. He was predeceased by his parents, Gardner and Priscilla Reed, and his brothers, Bob and Doug. Born on May 24, 1953 in Wakefield, Massachusetts, Rick attended Tabor Academy, Franklin & Marshall College, and received an MPA from Harvard’s Kennedy School of Government. Third in line of four siblings, Rick’s family moved to the small beach town of Chatham, Massachusetts on Cape Cod when he was 10 years old. His best memories from Cape Cod were his summer job at the Chatham Beach and Tennis Club, where he worked for seven summers with his brother, Bob, and life-long friend, Jack Gillis. Rick had a long and storied career in politics. He was the political editor of the White House Bulletin and served as a vice-president of Market Opinion Research. Rick was a Deputy Director at the National Republican Senatorial Committee, where he met his wife and perfect partner of 37 years, Gayla Reed. Rick was a long-time partner with the Republican media firm Stevens Reed Curcio & Potholm. During his time there he helped put numerous Republican senators and governors in office. A “veteran” political ad maker, Rick was best known for his work as chief strategist for the influential 2004 “Swift Boat Veterans for Truth” campaign, the John McCain 2000 presidential campaign, and the Donald Trump 2016 presidential campaign. Rick and Gayla spent a year living in Boston together and a year in Gayla’s hometown of Adrian, Georgia before settling down in Alexandria for the next 35 years. Known for his sharp wit and light-hearted sense of humor, Rick was a voracious reader and all-round “content absorber” - from hard-hitting newspaper stories to cable news, to the latest Netflix romcom, to Instagram. He greatly valued time with his friends, sharing old stories, bad jokes, and talking about their families. “Hey Buddy” was a term of endearment to all he knew. In his later years he was determined to step up his golf game after playing the “best round of his life.” Nothing gave Rick more joy than encouraging his three children (and later their significant others) in their respective passions and careers. Whether it was horseback riding, the school play, a new start-up idea, politics, reality television, Rick loved what his children loved and never doubted their future successes. He was immensely proud of his family, as they were of him. Rick’s passion for sports was unparalleled. He loved attending his children’s sporting events starting with their first pee-wee games. His daughter Carly’s impressive Division I lacrosse career at UNC Chapel Hill was the perfect melding of his love of sports and his children. This passion spilled over to his friends' children too. He supported countless friends and community members at their various games. He was the ultimate fan. Rick’s greatest strength was connection. He had an uncanny ability to relate to everyone he met. He never asked for a favor for himself, instead he was always helping someone else. He had a positive impact on the lives of everyone he encountered, even if only for a moment. Rick’s last days were spent on vacation with his family on Cape Cod, Massachusetts. He ate lobster rolls, enjoyed the beach, watched the sunset, and revealed in family dinners. While there, he commented “what a wonderful time at this very special place. I know I’ll be thinking about it all year”. He died knowing his family was content. That each of his children had found a path in life and a loving partner to walk it with them and that they had their mother, Gayla, as their rock. When asked recently what made him happy, Rick had three answers, “I am happiest when I am with my family and know that everyone else is happy. Life has its ups and downs so I understand that none of us are happy every single minute of every day. After that, he added, “being busy and productive at work; seeing that my work is making an impact on election results is a good feeling. And helping others when I can makes me happy…even those I don’t know at all. I don’t spend as much time on this as I should.” In lieu of flowers, contributions may be made in his memory to Saint Patrick’s Cathedral of Dublin, Ireland, where his brother Bob served as Canon. https://www.stpatrickscathedral.ie/support-us/ OR to Susan G. Komen in honor of his mother who died of breast cancer and his sister, Melissa, a breast cancer survivor. https://www.komen.org/how-to-help/donate/memorial-giving/
See more See Less

In Memory Of Richard Gardner Reed