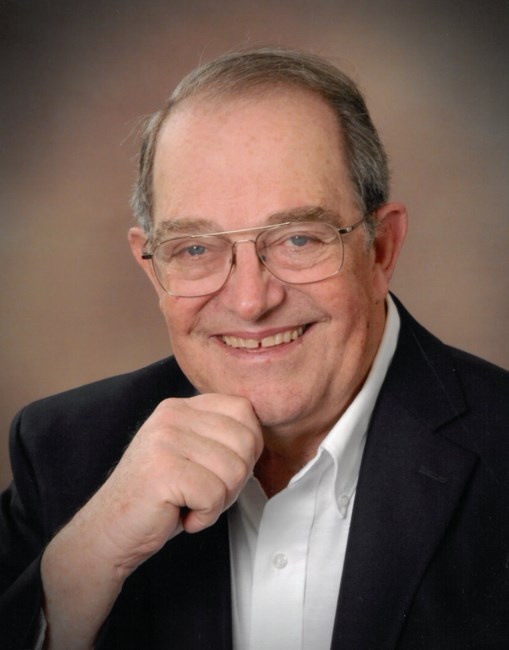 COL Russell Lawrence Henderson, US Army (ret.) 1942-2018 COL Russell Lawrence Henderson, US Army (ret.) passed away on August 26, 2018 at his home in Alexandria. He was born on December 2, 1942 in Fort Leavenworth, Kansas to Blair and Sara Henderson. Russell was raised in a military family and attended 13 schools. He graduated from Virginia Polytechnic Institute in 1964 and later received a Masters in Business from Boston University (Manheim Germany). Russell joined the US Army and retired after 27 years. He served in Korea; Vietnam; AFSouth Naples, Italy; Heidelberg, Germany; and various locations stateside which brought him to Alexandria, Virginia. After his military retirement, he worked at National Genealogical Society and developed an obsession with his family genealogy and genealogy in general. He was an Eagle Scout and active Boy Scout to present day. He was also active with Friends of Fort Hunt Park and its connection to his father’s history, Military Officers Association of America (MOAA), and he was extremely active with the Scottish Clan Henderson Society. He and Judy hosted 15 international high school exchange students who remain part of the family. Russell is preceded in death by his parents, Col Blair and Sara Hartz Henderson and brother, Blair Henderson Jr. He is survived by his wife of 54 years, Judith Manz Henderson of Alexandria, Virginia; children: Janine Suzanne (and Skylar) Kovack of Alexandria, Virginia; Richard Russell (and Peggy) Henderson of Marietta, Georgia; and Ross Elliott Henderson of Carmel, Indiana; grandchildren: Colin Eliot Chatfield, Susan Elizabeth Chatfield, Tiffany Reann Chatfield, Howard Elliott Henderson, Charlotte Anne Henderson; and many international children and extended family members. Russell was a devoted husband and father to his worldwide family. He will always live forever in our hearts. Funeral services at the Old Post Chapel 101 Lee Avenue, Fort Myer, VA 22211 on August 9, 2019 at 11:00 AM. An inurnment in the Arlington National Cemetery to follow.
See more See Less

In Memory Of Russell Lawrence Henderson