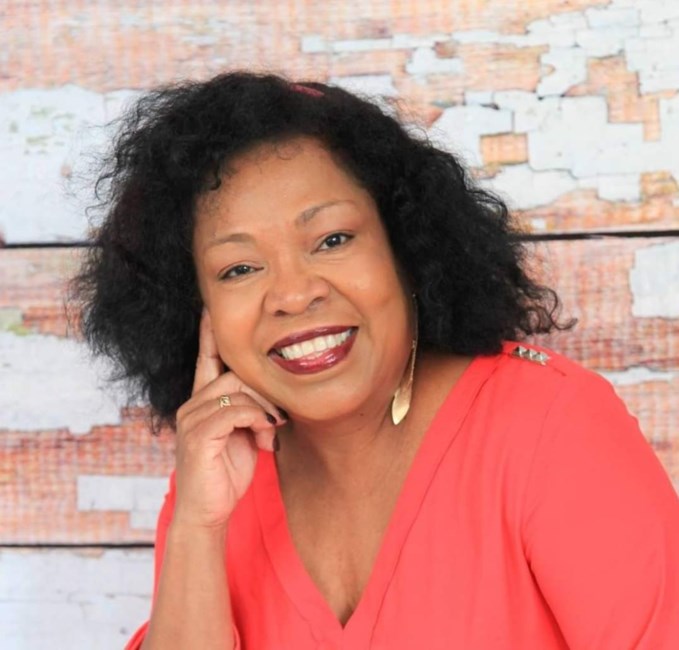 Bernadette “Bernie” Alice Lawrence, 71, of Altamonte Springs, Florida passed away on August 23, 2021. She was born on September 23, 1949 in Roseau, Dominica to the late Hugh Wendell and Doris Angelina (Durand) Lawrence. Bernie was a retired legal secretary.

Bernadette was an international singer, performer and contemporary art dancer. She was deeply spiritual and a talented poet. Bernie’s family was top on her priority list and she was an excellent mother.

In Memory Of Bernadette Alice Lawrence