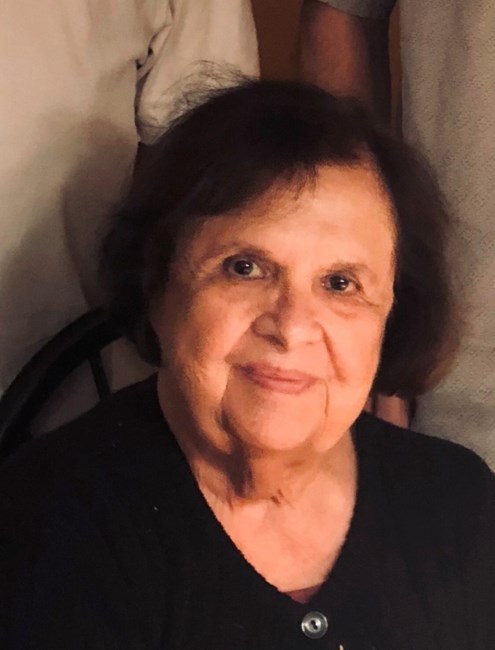 Diane Falstad was born in Fredonia, Kansas on August 31, 1934, to Edgar Leon and Rebecca Corinne (McGhie) Hollis, and passed away peacefully on July 27, 2022, at her home in Lake Mary, Florida. Diane grew up in Fredonia, graduating from Fredonia High School in 1952. She attended the University of Kansas and Kansas State Teachers College, where she was active in theatre and served as its 1956 Homecoming Queen. She completed her undergraduate education at the University of Wisconsin, where she was a member of the Delta Delta Delta sorority and earned a bachelor of science degree in 1957. After graduating from college Diane became a flight attendant for Delta Airlines, which she left (as the company’s rules then required) when she married William “Bill” Falstad in 1958. Diane and Bill had four children and settled in Fredonia, Kansas where Diane’s parents resided. While raising her children Diane taught high school English, coached speech and drama, and served as the high school guidance counselor (this was all one job!). At night, she pursued a master of science degree in counselor education (received from the Emporia State Teacher’s College in 1971), which enabled her to work as a neuropsychologist serving schools across southeast Kansas. Diane and Bill divorced in 1971 and Diane and her children relocated to Longwood, Florida in 1973. There she taught Human Growth and Development at Seminole State College and co-founded a successful weight loss clinic in Orlando before eventually turning to real estate. After several years as a real estate agent, Diane obtained her broker’s license and co-founded a successful real estate business that continues to this day. In 2022, Diane received the prestigious Realtor Emeritus designation by the National Association of Realtors in recognition of her 40 cumulative years of membership and lasting contribution to the real estate profession and her community. Diane loved her work in real estate, as connecting with people while supporting them through a major life event was a particular passion of hers. Her clients trusted Diane to work on their behalf and many became close friends. She also enjoyed playing bridge and was an avid reader and cat lover. She loved spending time with family and friends and was a member of the University Club of Winter Park from 2010. Diane is preceded in death by her parents, Edgar and Corinne Hollis, and her brother, Bill Hollis. Diane is survived by her four children, David Falstad and his wife, Danuta, of Winter Park, Florida; Daniel Falstad and his wife, Susan, of New Orleans, Louisiana; Julie Hayes and her husband Howard, of Glencoe, Illinois; and Robert Falstad and his wife Valeria, of Boston, Massachusetts; and seven grandchildren, Will Hayes, Bob Hayes, Tom Hayes, Annie Hayes, Sara Falstad, Jack Falstad and Anthony Falstad. A memorial service will be held later this year. In lieu of flowers, and in recognition of Diane’s lifelong love of cats, the family requests donations to the Pet Alliance of Greater Orlando. A memorial service will be held at Baldwin Fairchild Funeral Home on Saturday, August 27th at 2:00pm, with a catered reception to follow.
See more See Less

In Memory Of Diane H Falstad