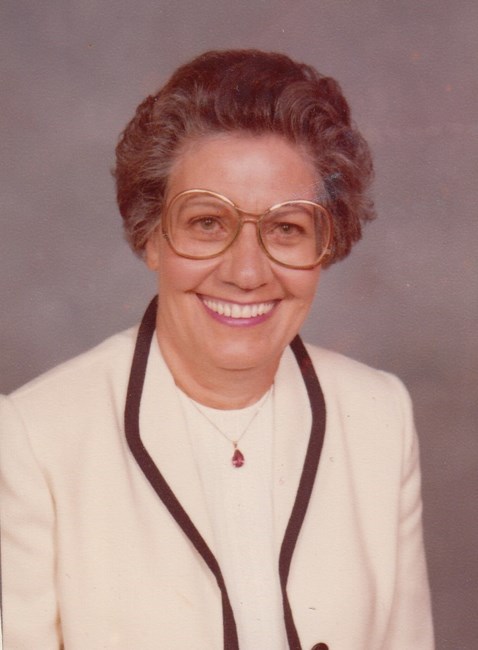 Obituary for Rachel Lucile Mudge Buell Veitch Born in Erie Pa on 8-8-1918 to Richard Leon Mudge and Beulah Jones Mudge Graduated from Academy High 1937 in Erie Pa. Rachel married twice: first to Howard Buell and had 4 children. Later in life she married Robert Veitch. Rachel is preceded in death by her daughter Prudence E. Hunsucker and her son William H. Buell. Rachel is survived by her daughter Dawn L. Veitch and Rebecca P Stewart. The family moved to Lake Helen FL from Erie Pa in 1947. The family moved to Altamonte Springs in 1952. She has been a member of the Casselberry Community United Methodist Church for over 55 years. February 1951 took national state board test for LPN in Jacksonville. She loved being a nurse. She retired in 1990 from the FL Hospital South from the Critical Care Unit. Rachel was a Registered National Parliamentarian She was practicing parliamentary and teacher of parliamentary law. She was member of National Association of Parliamentarians, Florida State Assoc. of Parliamentarians. She was president of Central FL and Apollo Parliamentary units. Rachel was an active member several organizations: Daughters of the American Revolution since 1932, Colonial dames of 17th century, Antique car club of Central Florida unit and National Association of Antique Car Club for her 1964 Mercury Comet Caliente nicknamed the La Chariot. Family will have memorial services later in summer.
See more See Less