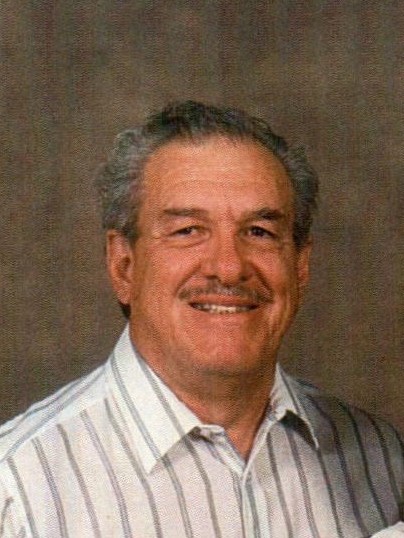 Jesus Santiago Chavez, 87, lived in Amarillo, TX. He died on Monday, August 1, 2022 in Amarillo, TX. Jesus Santiago Chavez was born on October 15, 1934 to Guadalupe Chavez and Josefita Ulibarri Chavez in Santa Rosa, New Mexico. Jesus was an electrician in the Navy, he worked at AT&T for 30 years and Pantex for 15 years as a telephone technician. He loved to fish and tinker in his garage. He was preceded in death by his parents, his wife Henrietta Chavez, his son Leroy Chavez, his brother Eddie Chavez and brother Joe Chavez. He is survived by his son Ernie Chavez of Phoenix, Arizona, son Robert and wife Melinda Chavez of Amarillo, TX, daughter JoAnna and husband Matt Newkirk of Amarillo, TX, brother Alfonso Chavez of Amarillo, TX, sister Patsy Gallegos of Albuquerque, New Mexico, brother Sammy Chavez of Santa Rosa, NM, grandchildren Michael Chavez, Matthew Chavez, Bryan Chavez and Raci Newkirk all of Amarillo, TX.
See more See Less

In Memory Of Jesus Santiago Chavez