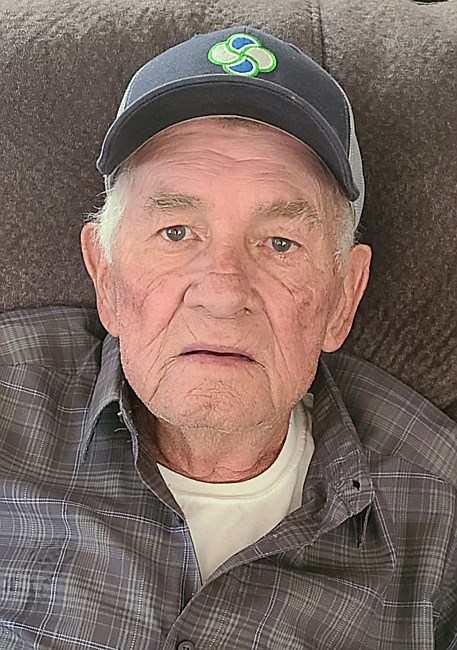 Jimmy was an Army veteran and railroader. He spent 50 years with the love of his life, Diane Matthews Denton. He adored his family and his lawn. Jimmy loved to make people laugh and watch old cowboy movies. He opened his home to many and insisted that everyone eat. His grand-babies were his greatest blessings.

He was preceded in death by his parents: Raymond and Winnie Bythe Denton, 10 brothers and sisters, grandchildren: Brayden Hicks, 2 unborn babies, and many beloved in-laws.

In Memory Of Jimmy W Denton