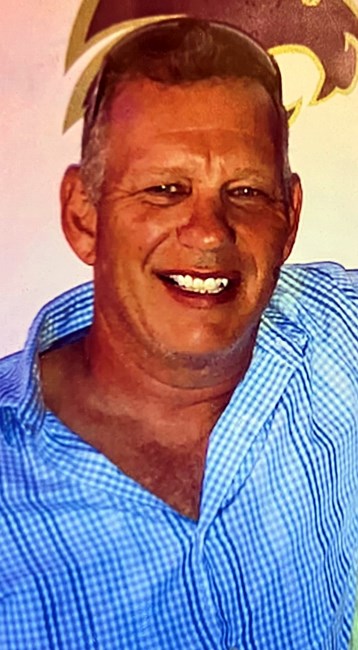 Joel Johnson 57 of Amarillo passed away on May 10, 2022. Joel was born on February 28, 1965 in Amarillo to Cleo “Pete” and Jane Johnson. Joel was an entrepreneur of real estate and the automotive industries. He was a jokester and was always ready with a dad joke. He came across as hard on the exterior but had a heart of gold and was soft and squishy on the inside. Joel was the master of gift wrapping and treasure hunts. He was also known as a grill extraordinaire. Joel loved to entertain his family and friends. All of his hobbies included anything with speed, he loved to go fast, skiing, four-wheeling, boating and fast cars. He was extravagant and lavish in his ideas and creativity. Joel always wanted the best for his kids and would do anything to help them succeed, he was “the best dad ever”. Joel treated his nieces and nephews like his own kids, always including them in trips and fun. Joel is survived by his son Braxton Johnson of Dallas, two daughters Charity Johnson of Waco and Natasha Rees of Amarillo. Brother Danny Striley and wife Barbara of Amarillo. Sisters Cheryl Duke and husband James of Lubbock, Karen DeSain of St Peters, MO, and Gina Jenkins Lawrance of Oklahoma City. Father Cleo “Pete” Johnson of Amarillo, grandchildren Zane Rees and Cheyenne Rees, and numerous nieces and nephews. He was preceded in death by his mother Jane Kathryn Johnson and a brother Garre Striley. Joel will be greatly missed by all who knew him.
See more See Less

In Memory Of Joel Johnson