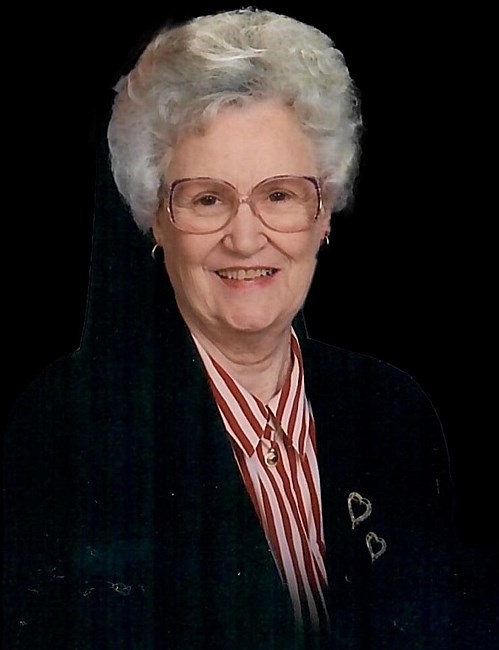 Norma R. Gladman (1928 – 2022) Norma Ruth Gladman of Amarillo, TX, died peacefully Sunday, 18 September 2022. Norma was born 11 January 1928 in Broken Arrow, OK, to Ralph and Roxie Stone. Soon after the family moved to Springfield, MO, where Norma would spend her formative years, graduating from Springfield High School. While in Springfield, she married Gerald Fugitt and together they had two children: Michael and Diana. They remained married for 22 years. After relocating to Amarillo, she married Bill Gladman in 1970, her true love and best friend, and they remained married until his death. During her early days in Amarillo, Norma enjoyed giving her time to others as a Pink Lady at High Plains Baptist Hospital. She and Bill were active at Central Church of Christ and enjoyed traveling together throughout the United States. They lived for a time in in California and Missouri; later in her life, Norma returned to Amarillo to be closer to family. She was an avid reader, devouring a variety of books even when her eyesight began to fail. Norma was preceded in death by her parents; her husband, Bill; her son, Mike; and her sister, Pat Watson. She is survived by her daughter, Diana Hamrick (Lynn); her stepchildren, Jesse Gladman (Susan) and Barbara Howard (Darrell); her grandsons, Shane Williams (Andy) and Dustin Williams (Melanie); her great-grandsons, Tyler and Nate Williams, her nephew Kenneth Watson (Linda); and Ford Smith.
See more See Less

In Memory Of Norma R Gladman