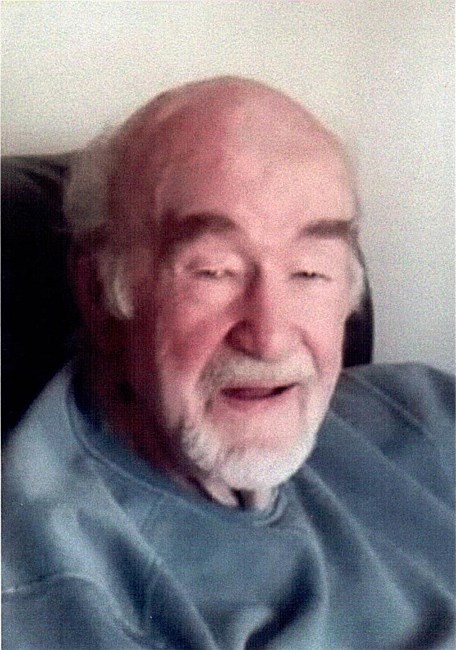 Philip Gail Parks “Pop”, 93, of Amarillo, Texas, went to be with the Lord January 13, 2022. Pop was born March 16, 1928, in Stonefort, Illinois, to Roy and Bess Parks. He was the youngest of 5 boys. Phil married Rosemary Martin “Rosie” on June 9, 1949. They were the only married couple to graduate together from Southern Illinois University in Carbondale in 1949. Phil and Rosie moved to Amarillo when he was in the Air Force at the Amarillo Air Base for 4 years. He retired from Pantex after 39 ½ years of service as a photographer. Phil and Rosie were lifetime members of Grand Avenue Baptist Church. Phil and Rosie had 4 adopted daughters; Cyndi Parks Walker, Gloria Parks Hendrix, Trudi Gail Parks Hendrix and Candace Parks Gannon. Phil was proceeded in death by his parents, his 4 brothers and two daughters Trudi Gail Parks Hendrix and Candace Parks Gannon. He is survived by his wife Rosemary, daughters Cyndi Parks Walker and husband Jerry of Hereford, daughter Gloria Parks Hendrix and husband Herman of Amarillo; grandchildren Shiloh Smith, Heather Wilburn and husband Kelley, Ty Hendrix, Jennifer Hoehn and husband Trevor, Philip Todd Hendrix and wife Jennifer, Tosha Herndon and husband Jeremy, Tori Smith and husband Randy and Sonja Parks. Also survived by 18 great grandchildren and one great great granddaughter. Until we meet again Pop! We love you! Memorial services will be at a later date. In Lieu of flowers the family suggests donations to: Baptist Children's Home 949County Road 13000 N. Carmi, IL 62821
See more See Less

In Memory Of Philip G. Parks