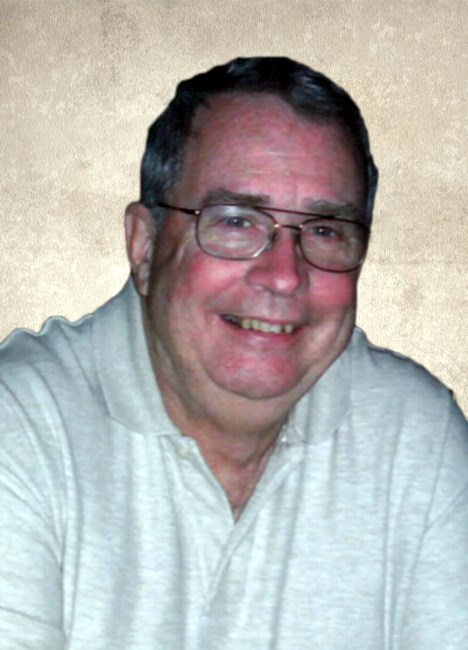 Robert (Bob) Lee Zinn, 72, of Ankeny, passed away peacefully at Mercy Hospice on Sunday, March 14, 2021 after battling through several compounding health issues. Bob was born to the proud parents of Elmer and Mary Kay Zinn in Spencer, Iowa on November 10, 1948. He graduated from Spencer High School and then went on to study at the University of Northern Iowa. He met Linda Reason in the fall of 1966 and they would seal their love in marriage on June 12, 1971. Shortly after, they moved to Ankeny, Iowa where he began his working career with the US Postal Service. After 33 years delivering mail for the USPS, Bob entered retirement. During retirement, he began a “part-time” job as a Custodian at Southeast Elementary. He loved the staff at SE and spoke about them in the highest regard. Bob loved sports. Whether it was coaching the boys, playing in a slow pitch softball league or watching his beloved St Louis Cardinals or Minnesota Vikings, he enjoyed it all. He did his best to interject his love for sports into his boys, which included starting a tradition by taking the boys out of school and spending an entire day at the Boys State Tournament. When not watching a sporting event, he enjoyed plays at the Civic Center, going to movies at the theater, dinners with his Church group, and traveling back “home” to visit family in Spencer. Bob was very proud of his family and loved attending his grandchildren’s activities when it was possible. He will always be remembered for his kind heart, loving personality, infectious laugh, and the many conversations about sports. Bob is survived by two sons: Jeremy of Ankeny, and his wife, Amanda (Bates) and Joshua of Ankeny, and his wife, Laura (Kramer); and four grandchildren: Zachary, Preston, Kyra and Colby. Also surviving are his mother, Mary Kay Zinn of Spencer; two brothers, Bill Zinn of Spencer, and John Zinn (Diane) of Spencer; his mother-in-law, Violet Reason of Spencer; two sister-in-laws, Barbara Mutezel (Ron) of Spencer and Beverly Hummel (Mike) of Dickens and many nieces and nephews. Bob is preceded in death by his wife Linda, his father Elmer Zinn, and a sister-in-law Sherry Zinn. Family and friends are invited to a visitation on Monday, March 29, 2021 from 3 to 6pm at Ankeny Funeral Home, 1510 West First Street. Due to COVID guidelines, a private family funeral service will be held at Ankeny Presbyterian Church on Tuesday March 30, 2021 at 11am. The family encourages those not in attendance to join them via Facebook livestream for the service. In lieu of flowers we ask for donations to Mercy Hospice, 5820 Winwood Drive, Johnston, IA 50131 or the Ankeny Presbyterian Church Memorial Fund, 317 SE Trilein Drive, Ankeny, IA 50021.
See more See Less

In Memory Of Bob Zinn