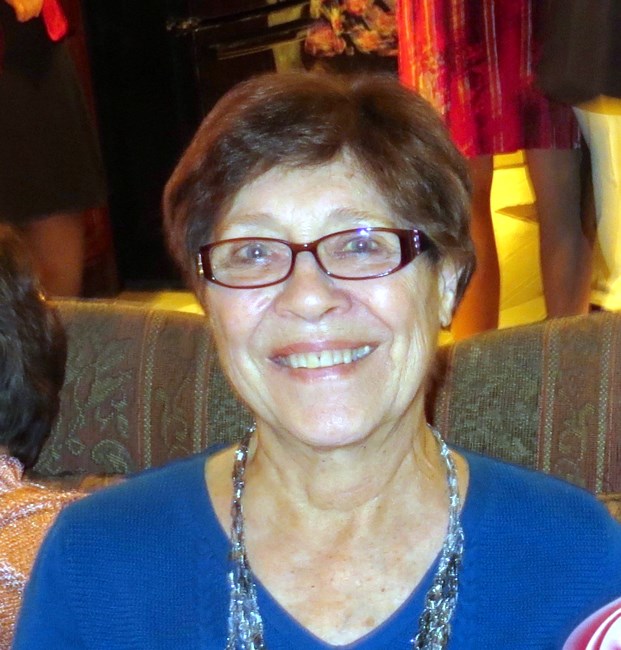 Carolee Ferguson Moss passed away peacefully on January 10, 2016 at the age of 76 with friends and family at her side. Born in Plainfield, NJ she graduated from Brigham Young University in Provo, Utah where she studied Speech Pathology and Audiology. In college she was active in Blithe Spirit Productions, a traveling drama group. She was married in Salt Lake City, Utah and taught elementary school before starting a family. She lived in New Jersey, Maine and New York before moving to Ann Arbor, MI. She enjoyed nature walks, photography, cooking and sewing. Carolee wrote plays which won her church theater group awards in regional competition. After returning to the workforce as a technical writer, Carolee earned a master’s degree and worked in Blind Rehabilitation at Detroit Medical Center until she retired. Following retirement, Carolee became a community activist awarded “Volunteer of the Year” in 2015 by the Northville Democratic club. She was a strong supporter of equal rights and the National Marriage Challenge, involved in the annual Walk 4 Hearing fundraiser for the Hearing Loss Association of Michigan, and was a member of the Northwest Universalist Unitarian Church in Southfield where she sang in the choir. She loved to travel, whether taking road trips and camping, kayaking in the San Juan Islands or cruising the Danube in Hungary. She will be remembered for her vitality, optimism, and adventurous spirit. Carolee is survived by 3 daughters and 4 grandchildren. Services to celebrate her life will be held on Saturday, February 13t, 2016h from 2:00 – 3:00pm at the Northwest Unitarian Universalist Church at 23925 Northwestern Hwy., Southfield, MI 48075. In lieu of flowers, the family requests donations be made to Hearing Loss Association of America.
See more See Less

In Memory Of Carolee Ferguson Moss