For the safety of all, the family requests that those visitors coming to the funeral home for visitation, or the service are limited to those who are both vaccinated AND boosted against COVID-19 and wearing a medical-grade mask. 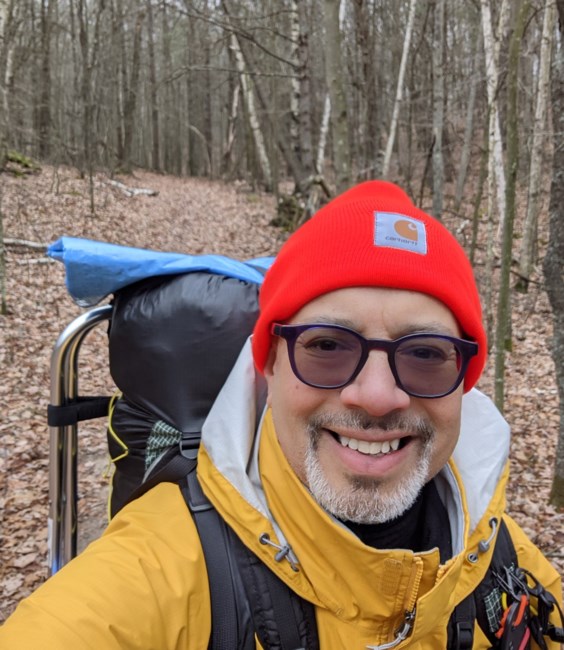 Beloved Dr. David Alvarez, D.O., passed away on January 13, 2022, at the age of 62 after a courageous battle with prostate cancer, surrounded by his wife, children, mother, and sister. He led a full, impactful life, bringing humor, joy, love, and comfort to so many around him. David completed his Bachelor of Science degree in Pharmacy at the College of Pharmacy at Butler University in Indianapolis while serving as vice president of his fraternity Phi Kappa Psi. He worked for three years as a hospital pharmacist at Community Hospital in Indianapolis, IN before starting medical school at Michigan State University College of Osteopathic Medicine in 1985. Dr. Alvarez joined the U.S. Navy and completed his medical internship at Balboa Naval Medical Center in San Diego, CA before undergoing flight surgery avian medicine training in Pensacola, FL and serving as a flight surgeon at the Norfolk Naval Station, VA. One of his proudest achievements in the military was his solo flight in a Navy helicopter. After completing his family medicine residency and sports medicine fellowship at the University of Michigan, he joined the University of Michigan Medical School faculty in 1996 with a joint appointment to the orthopedics department where he became a beloved family physician, teacher, mentor, and sports medicine physician to thousands of patients and hundreds of friends and colleagues over the years. David was a man of many loves and talents. He loved Higgins Lake and cherry pie. He was a swimmer on the Delphi High School and Butler University swim teams and a trumpet player in the Butler Marching Band. David loved his family and loved spending time with them, whether traveling or watching movies at home. He loved sports (with a special fondness for Indianapolis 500 events) and was Eastern Michigan University’s Team Physician for over 20 years. He loved the outdoors- becoming an accomplished backpacker and hammock-maker, with his sewing station set up in his basement. David was known to occasionally take respite outside and sleep nights in his hammock strung between two trees, neighbors surprised to wake up and see him hanging in sub-zero weather. David is survived by his wife, Pam; his children Teddy and Christina; his mother Earleen Alvarez; his sister Suzanne Kennedy; his father and mother-in-law George and Vi Rockwell; and many brother and sister-in-law’s, cousins, nieces, and nephews. He is preceded in death by his father Abel Alvarez. A funeral Service will begin at 12noon at Bethlehem United Church of Christ Saturday January 29, 2022, just 2 doors down from the funeral chapel with Military Honors under the auspices of the Washtenaw County Honor Guard followed by a memorial service with prayer and speakers who were collogues, friends and those who dearly loved and admired David. Visitation will be at the funeral chapel on Friday January 28, 2022 from 5:00 until 7:00 P.M. and at the church on Saturday from 11:00 A.M. until time of services. A celebration of David’s life will be held in the Spring, when the weather is warm and friends and family can gather outdoors to eat, drink, and laugh without fear of infection. In lieu of flowers, donations in his name may be sent to Camp Tecumseh in Brookston, IN, the non-partisan non-profit organization The Protect Democracy Project, the Phi Kappa Psi Foundation, or The Prostate Cancer Foundation. For the safety of all, the family requests that those visitors coming to the funeral home for visitation, or the service are limited to those who are both vaccinated AND boosted against COVID-19 and wearing a medical-grade mask.
See more See Less