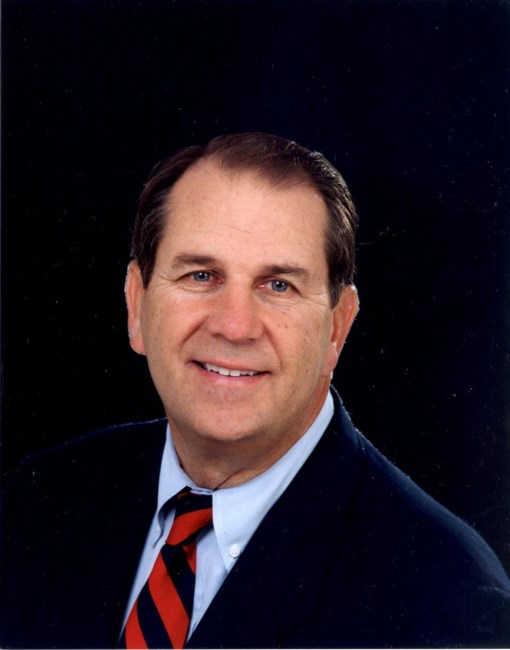 Keen, James Clifford, of Ann Arbor passed away Tuesday, November 24th at home, surrounded by his loving wife, children, and grandchildren. He was 79 years old. Visitation will take place Wednesday, December 2nd from 2-4 pm and 6-8 pm at Muehlig Funeral Chapel, 403 S. Fourth Ave, Ann Arbor, MI 48104, followed by a private service on Thursday, December 3rd at 11:00 am. The service will be live-streamed on Muehlig’s Facebook page. Jim was born in Ann Arbor, MI on September 9, 1941, the son of Clifford Patrick Keen and Mildred Ella (Smith) Keen. While Jim was in high school, Cliff Keen invented the sport of wrestling’s first protective headgear. From this invention, Jim built Cliff Keen Athletic, the world’s largest manufacturer of wrestling equipment and uniforms. Involved in the sport for over 65 years, Jim positively impacted the world of wrestling in many ways: as a competitor at the University of Michigan under his father, Coach Cliff Keen; as an inventor of wrestling equipment; as CEO of Cliff Keen Athletic; as a tournament sponsor; and as a legislative liaison. Jim also was involved with USA Wrestling, the National Wrestling Coaches Association, and the National Wrestling Hall of Fame –serving as its chairman from 2004-2013. In 2004 he received the Hall of Fame’s Order of Merit for his contributions and service to the sport of wrestling. Jim was also known to support many individual athletes and programs throughout the country. In addition, Jim served on the board of the Michigan Chapter of the National Wrestling Hall of Fame. He was a past president of the University of Michigan Letterwinners M Club, and later received the club’s prestigious Bob Ufer Award. U of M honored him with the Don Lund Award, and he was a recipient of the Bob Ufer Quarterback Club’s Bennie Oosterbaan Award. Jim was active in the local Ann Arbor community, serving on the boards of Ann Arbor Bank and Trust, First of America Bank, and Ann Arbor Commerce Bank. Jim loved golf, joined both Barton Hills and Washtenaw Country Clubs, and enjoyed many enduring friendships. He coached multiple youth baseball and hockey teams, mentoring numerous kids through the years. He also played hockey until age 70 with his many friends in the Ann Arbor and Chelsea adult leagues. Jim is preceded in death by his parents, Clifford Patrick Keen and Mildred Ella (Smith) Keen, and his sister, Shirley (Keen) Leahy. He is survived by his loving wife, Mary (Pope) Keen, whom he met in physics class at UM. They were married on August 17, 1963 and lived happily together for 57 years. He also is survived by his sister Joyce (Keen) Novak and husband Robert Novak; son James Jr. and wife Bonnie (Hassenfeld), their children Gabrielle and Molly; daughter Caroline (Keen) Gould and husband Christopher Gould, their children Ashley, Mary-Grace, Lila, Johnny, and Gina; and son Thomas and wife Claudia (Cabrera), their children Sofia, Isabel, and Elizabeth. Jim would be the first to comment that his greatest legacy was his family. In lieu of flowers, donations may be made in Jim Keen’s honor to the Alzheimer’s Association and to the National Wrestling Hall of Fame.
See more See Less

In Memory Of James Clifford Keen