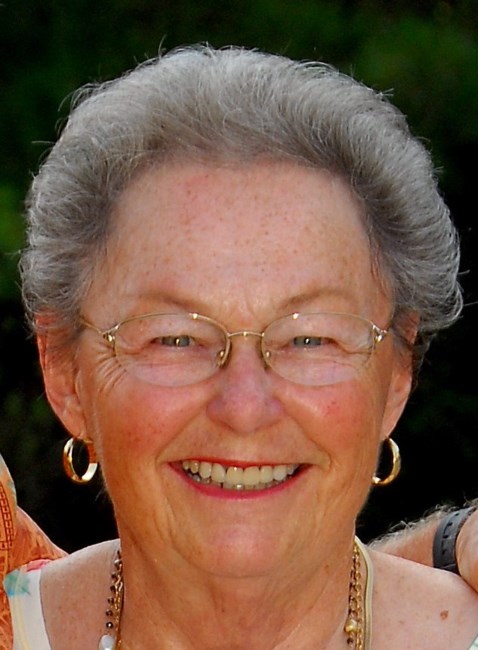 Judith Oakes Fraleigh, 87, of Chelsea, MI passed away January 18, 2023 due to complications from Alzheimer’s Disease. She was born in Medina, a small town in western New York, on November 21, 1935 to Leonard and Eloise Oakes. Her family lived in Lyndonville, a nearby town, amongst the family’s apple orchards. Judy graduated from Lydonville Central School and went on to receive a bachelor’s degree in Med Tech from Michigan State University. While there at MSU, Judy became a member of Delta Gamma Sorority and the Tower Guard. She was bestowed with the honor of “Keeper of the Key” for Beaumont Tower, the most prestigious building on campus sitting in the center of campus on the spot where the first classroom had once stood. In her sophomore year, Judy met the love of her life, Versile Fraleigh, whom she married on July 13, 1957, one month after graduation. Judy took pride in raising four boys while running the business end of Fraleigh’s Landscape Nursery, the business she and Versile founded in 1960. She enjoyed spending time with family and friends, reading, music, and travel. Judy was preceded in death by her parents and three brothers, Barry, James and William. She is survived by her loving husband Versile, and sons Jon (Holly), Doug (Amy), Chris, and Tim (Romi), grandchildren, Taylor (Carly), Rachael (Mike), Sanna, Max, Margeaux, Chloe, Lily, Sophie, and Joaquin, and greatgrandchildren Everly and Francesca. Visitation will be from 11:00 am– 1:00pm at Muehlig Funeral Chapel (403 S 4th Ave, Ann Arbor, MI 48104) on January 20, 2023. Following at 4:00 pm, her wonderful spirit, joy, and life will be celebrated at a Memorial service held at the Chapel on UMRC campus (805 W Middle Street, Chelsea, Michigan).
See more See Less

In Memory Of Judith Oakes Fraleigh