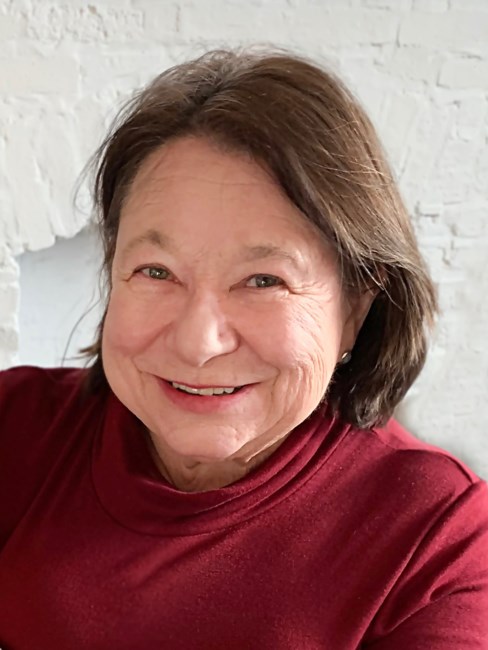 In Memory Of Kathy Ashton-Miller

Graveside Service - Invitation Only (Covid restriction). However, we welcome you to attend via Zoom by clicking on "Join Livestream"