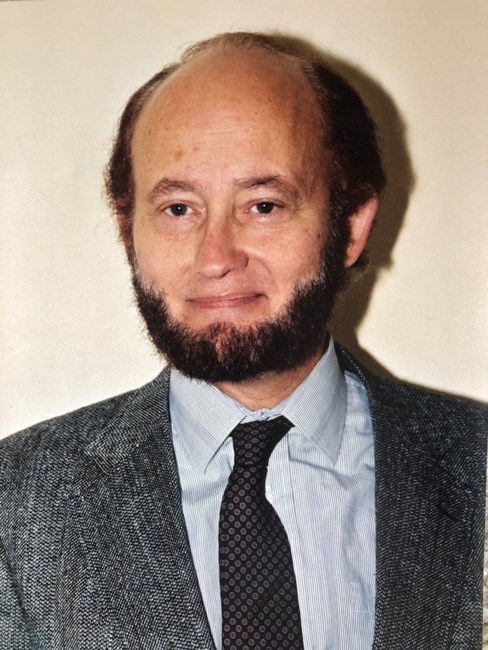 Ronald F. Inglehart passed away on May 8, 2021, after a long illness, with his wife Marita and son Ronald Charles by his side. He was born in 1934 in Milwaukee, Wisconsin, and raised in Glencoe, Illinois. He earned his undergraduate degree at Northwestern University, and his Master’s and PhD at the University of Chicago. In 1963-1964, he was a Fulbright Scholar at Leiden University in The Netherlands. He taught political science from 1966 to 2021 at the University of Michigan, where he was the Amy and Alan Loewenstein Professor of Democracy, Democratization and Human Rights, and Research Professor Emeritus at the Institute for Social Research. He also was the founding director of the Ronald F. Inglehart Laboratory for Comparative Social Research at the Higher School of Economics in St. Petersburg, Russia. He received honorary degrees from Uppsala University in Sweden, the Free University of Brussels in Belgium, Leuphana University in Lueneburg, Germany, and was a co-winner of the 2011 Johan Skytte Prize in Political Science. He was a Fellow of the American Academy of Arts and Sciences Fellow and the American Academy of Political and Social Science. A renowned scholar, one of the most cited political scientists in the world, he published over 400 peer-reviewed articles during his career, and authored or coauthored fourteen books. His books have been translated into many languages, and his theories have been analyzed and studied in many global and regional contexts. Starting with his first book, The Silent Revolution, he conducted extensive research on how changes in human values affect politics in societies worldwide. He is recognized internationally for his work as the founding president of the World Values Survey, a study with representative national surveys of over 100 societies. He was the president of the World Values Survey Association between 1988- 2013. Ronald F. Inglehart is survived by his wife Marita R. Inglehart, his sister Jane Kase, his daughters Sylvia Evers, Elizabeth Inglehart Miller and Rachel West, his sons Ronald Charles and Milo Inglehart, and nine wonderful grandchildren. Memorial donations for a student scholarship for research may be sent to the University of Michigan, Center for Political Studies, Institute for Social Research, 426 Thompson St., Ann Arbor, MI 48106-1248.
See more See Less

In Memory Of Ronald Franklin Inglehart