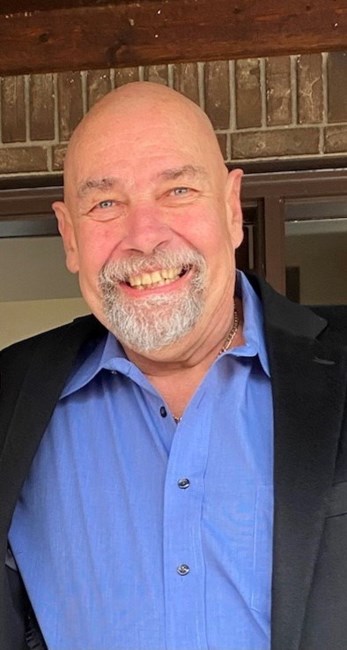 Stefan Hofmann was born in the northern village of Saudarkrokur, Iceland. Stefan passed away unexpectedly on Saturday, September 11, 2021.

Stefan and his parents emigrated to the United States where his father Heinz opened Hofmann’s Furniture on State Street in Ann Arbor in 1965. Stefan apprenticed with his father, a master woodworker and developed an incredible talent and passion for woodworking and craftsmanship.

Like his father, he enjoyed hunting, antiquing and collecting automobiles. He is survived by his devoted partner of 15 years Marilyn Richason; his children Erin Spriggs, Christina Richason, Erika Asplund, Stefan F. Hofmann, and two cousins Helga and Regina Simmroth.

Stefan was one of a kind; He was a charismatic man and a fiercely loyal friend. He was a loving father and husband. He will be missed by everyone whose lives he touched.

In Memory Of Stefan Hofmann