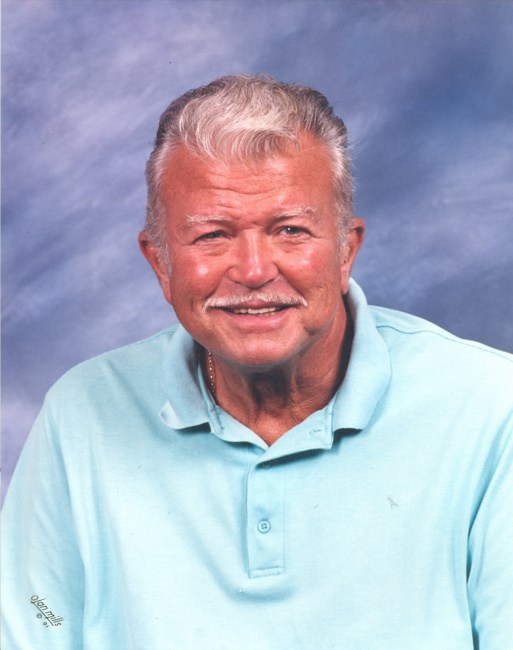 The son of Ruby (Dunn) and Henry Chalkley, Edward was born and lived in Ettrick, VA until his parents moved to Washington, DC in 1933. Growing up in DC with his brother Ray and lifelong friend Mac, he began perfecting his skill as a master prankster. From the time he was 15, when his father died, he worked to support his mother and Ray. He enlisted in the Navy in 1948 and served on the flight decks of the USS Oriskany, USS Midway and the USS Salerno Bay. His final duty station was the seaplane base in Annapolis across the Severn River from the Naval Academy. After five years of service, he was honorably discharged in 1953 as Airman First Class. After a short stint with Capital Airlines, he was recruited by the Smithsonian Institution’s National Air and Space Museum for his exceptional talent in airplane restoration and repair. Recognizing his passion and expertise for all things aircraft-related, he served as director of the Paul E. Garber Preservation, Restoration and Storage Facility in Suitland, Maryland where he oversaw the restoration of aircraft and their relocation to the museum on the Washington Mall. He installed and hung many of the aircraft still on display today. After 28 years, he retired from Federal service as the Assistant Director of the National Air and Space Museum responsible for restoration and exhibits operations. Ed and Janet married in 1976 when he also embarked on his role as stepfather to Linda and Josh. Living in Mechanicsville, Maryland, as an active member of St. Paul’s Lutheran Church, he devoted his time and talents to the construction of a new church building. (He also sang in the choir!) Upon his retirement, Pastor Jim recruited him for a leadership role in the Servant Event where he scoped out and managed the logistics of home improvement projects in the hills of Appalachia for the church youth to carry out. Ed was recognized by President George W. Bush with the President’s Volunteer Service Award for his commitment to serving others in need as a Servant Event volunteer for nearly 20 years. During his retirement, residing in the cabin at the Yough which he and Janet built, Ed was a member of the Masonic Lodge in Oakland, Maryland, and the Scottish Rite and Ali Ghan Shrine in Cumberland, Maryland. Although he never donned a clown outfit, he served as a driver for many parades and was dedicated to the mission of Shriners Hospitals for Children. Throughout his life and especially in his later years, Ed maintained many close friendships and never stopped making new friends. He held “office hours” nearly every morning on the deck during which he would thumb through his “Rolodex” (which somehow remained intact for more than 50 years!) until he found the phone number for whomever he wanted to check on each day. Ed is survived by his wife, Janet, two stepchildren, Linda Rhoads and Joshua Rhoads (Kate) and step-granddaughter Abigail; a daughter, Donna Frostbutter (Gary), granddaughters Kelly Johnson (Jay), and Leigh Ann May (George), and three great grandchildren. A memorial service will be held in the Spring in Garrett County, Maryland. In lieu of flowers, Ed requested that memorial donations be made to Shriners Hospitals for Children. Please follow this link, or donations can be mailed to: Shriners Hospitals for Children, 2900 Rocky Point Drive, Tampa, FL 33607.
See more See Less

In Memory Of Edward B. Chalkley