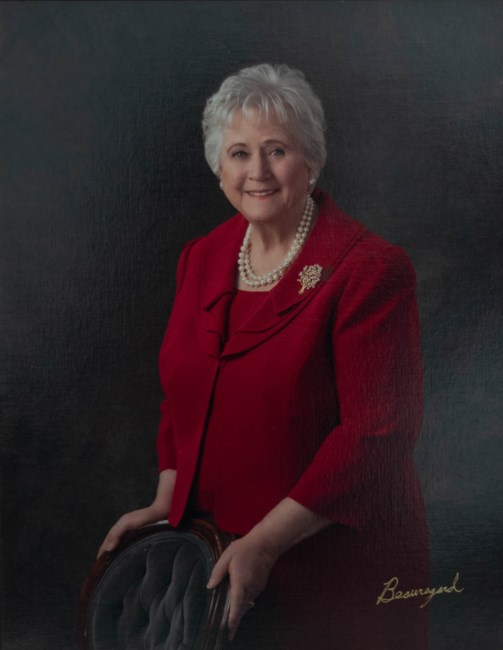 Margaret Creighton Carty, age 82, of Annapolis MD passed away on 04 Feb 2021 in Annapolis MD due to medical complications. She was born 10 Nov 1938 in San Diego, CA, to RADM Liles Walker Creighton and Alice Starkey Creighton and lived the life of a Naval family moving around the country with a home base in Houlton ME where the family would go to during her father’s long deployments. Margaret lived a robust life attending the University of Maine and graduating from the University of Pittsburgh with a BA in Social Work and later in life graduating from the University of Maryland with a MGA in Management. She led a varied career as social worker, Naval Officer (1960-1964), administrator at Building Owners and Management Institute (BOMI), and finally as the Executive Director of the Maryland Library Association where she touched the lives of many and was a pre-eminent advocate for libraries in Maryland. Among her many accomplishments and recognitions was being recognized as one of Maryland’s Top 100 Women in 2013. Margaret raised three boys instilling a sense of honor and service, reinvented herself several times overcoming adversity all while maintaining a positive outlook and approach to life. A consummate volunteer, she enjoyed traveling, sharing her experiences with other people, attending Navy football games and had an amazing capacity to maintain friendships over many years and across broad geographic distances. Margaret is survived by her sons John Joseph Carty, Jr. and spouse Frances Monagan Carty; William West Carty and spouse Madeleine Bell Carty; grandchildren Laura Carty, John (Jack) Carty III, Charles Carty and George (Hugh) Carty; sister Alice Creighton; brothers Liles Creighton, and Charles Creighton. She was pre-deceased by the father of her children John Joseph Carty, Sr. and son Creighton Romig Carty. A private graveside service is being held at St. Margaret’s Episcopal Church in Annapolis MD. A celebration of life will be held at a future date when COVID restrictions are lifted. In lieu of flowers, family and friends are asked to make donations in Memory of Margaret to the Cary Library in Houlton, ME. The Cary Library has long been a favorite charity for Margaret and the Creighton family. https://www.cary.lib.me.us/donations Margaret was a wonderful mother and friend that will be sorely missed by all.
See more See Less

In Memory Of Margaret Creighton Carty