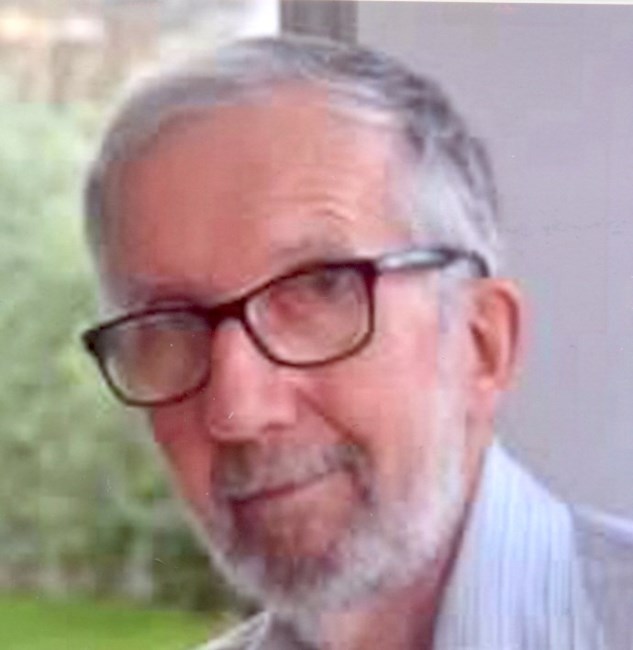 Richard Putnam Allen, 82, of Arnold, Maryland, passed away on December 9, 2020 at home, with his family by his side. The son of Gretchen (Putnam) and Dean Allen, born in Waterloo, Iowa, he graduated from the Massachusetts Institute of Technology in 1961. He would often regale his family with stories of hitch hiking from Iowa to Massachusetts. He earned his PhD from the University of Cambridge, UK, and still included several British pronunciations into his vernacular. He served as a Captain in the United States Army. Richard was the co-director and founder of the Johns Hopkins Sleep Disorder Center and the co-director and co-founder of the Center for RLS at Johns Hopkins University. He retired in September 2020 as a Professor in the Department of Neurology, Johns Hopkins University. Richard’s dedication to his students and his love for teaching were a primary focus of his professional life. He was recognized by his peers with his recent award of Outstanding Scientific Achievement, for his novel and seminal discoveries that have made significant impact on the field of sleep and circadian rhythms, from the Sleep Research Society. While Richard’s contributions to sleep research were ground breaking and his devotion to education was unwavering, his true love was his family. Richard is survived by his wife Roberta (Maness), his five children: Heidi (Tibor Lazar), Richard Jr. (Nancy Cohen), Gregory, Rosie, and Rachel. He is also survived by two dear grandsons, Corvin and Keaton Lazar, sisters Virginia (Robert) Bosveld and Carol (Larry) Kampen, and his nephews Richard Bosveld and Matthew Kampen. He is preceded in death by his nephew Nathan Kampen and his niece Heather Bosveld. Funeral services will be private. In lieu of flowers, his family requests that donations be made in his memory to International Restless Legs Syndrome Study Group, www.irlssg.org or RLS Foundation, www.rls.org/allenfund. Richard will continue to be remembered through his contributions to the medical community, his love for his family, and the frogs singing from his beautiful backyard pond.
See more See Less

In Memory Of Richard P. Allen