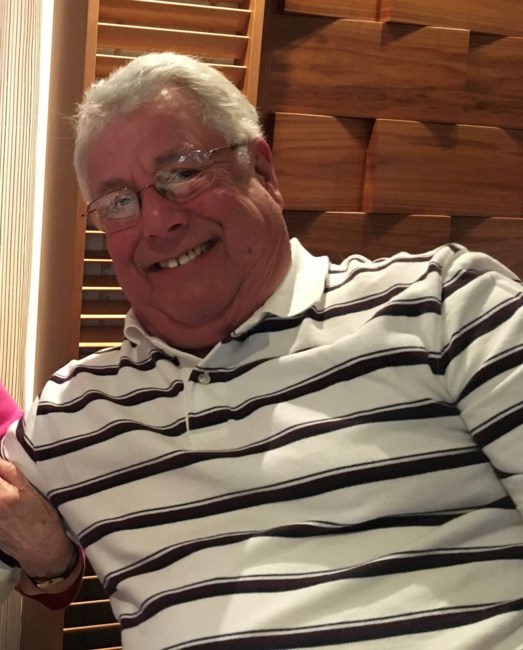 Theodore (Ted) Black passed away peacefully in his sleep August 2, 2022. Ted, a lifelong resident of Maryland, was an educator, postal carrier, and artist. He touched so many people in all of his endeavors. Born in Maryland, Ted graduated from Towson State College with a degree in education in 1966. He began his teaching career at William Wirt Middle school in Prince Georges County. He later transferred to Laurel High School where he taught various social studies classes until his retirement. Ted worked as a postal carrier during the summers and continued as a part time employee of the postal service until retirement. His students surely will remember Ted for his creative approach to teaching. Ted’s talents, however, extended beyond his chosen vocation. Ted was a talented artist who worked in several mediums, and his artist’s eye carried over to “air brushing.” That skill was reflected in the models that he built. His model building favored aircraft, but included dioramas that were of museum quality. So exacting were his skills that he received a “cease and desist” order from NASCAR because the Hot Wheel miniatures that he replicated and sold too closely represented the actual vehicles. Ted has a Cloud account that holds thousands of photos that testifies to an addiction to his camera. The photographs reflect his varied interests and talent behind the lens. Ted never met a museum or art gallery that he didn’t like. Because of his extensive knowledge he could wax eloquently about whichever one, be it art gallery, car, train, or aircraft exhibition that he had last visited. Despite a negative medical diagnosis, Ted soldiered on,. Enhanced by his companion, Jackie Nicholson, he continued enjoying life to its fullest. Ted will be sorely missed by those whose life he had touched… friends, students, professional associates and family. Graveside service will be held at Hillcrest Memorial Gardens 1911 Forest Drive, Annapolis, MD 21401 on Thursday, August 4, 2022 at 2 PM.
See more See Less