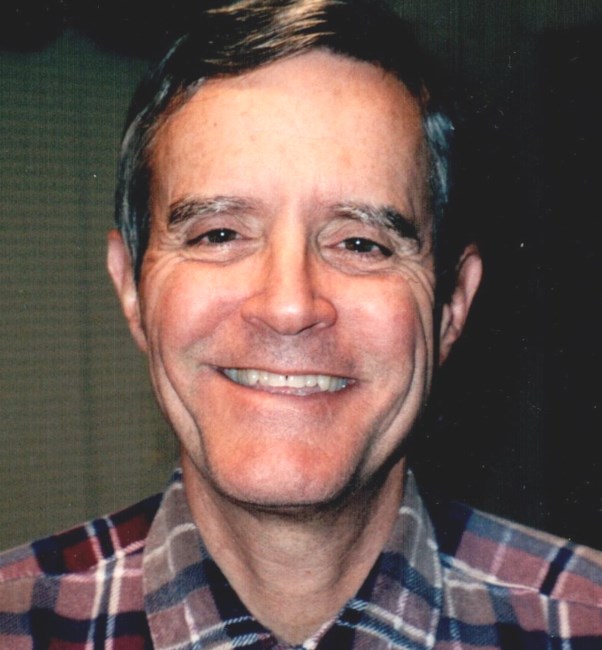 John J. “Jack” Fahey Jr., M.D., 74, of Arlington Heights was born November 16, 1944 in Evanston, the oldest child of Dr. John J. Fahey Sr. and Victora (nee Heiny) Fahey. He died peacefully at home on March 26, 2019. Jack was the loving father of Joseph Fahey, Kathleen (Baggio) Husidic, and Shannon Fahey; cherished grandfather of Finn Husidic; dear brother of Ellen Fahey (Charles Pidano), Patrick (Deedre) Fahey, M.D., Victora Fahey, Mary Patricia (Arch) McGhee, Michael Fahey, and Sheila Fahey, and fond uncle of many nieces and nephews. Jack is also survived by his former wife and best friend Mary Sheila Fahey. Visitation will be Sunday, March 31, 2019 from 4-7PM at Lauterburg & Oehler Funeral Home, 2000 E. Northwest Highway, Arlington Heights and Monday, April 1 at St. Edna Catholic Church, 2525 N. Arlington Heights Road, Arlington Heights from 9:00 AM until the time of the Funeral Mass at 10:00 AM. Interment will be private. Jack was a graduate of Loyola Academy, Ohio State University, where he was a member of Phi Delta Theta fraternity, and Ohio State College of Medicine. He was a lifelong Buckeye fan, so much so that one year his Christmas card showed the football scoreboard with Ohio State’s huge win over rival Michigan. He resided with his family in Arlington Heights, where he was very active in civic issues. Jack was instrumental in finalizing the configuration of Lake Arlington. In the late ‘80s, Jack spearheaded a campaign to prohibit smoking in local restaurants. For his body of civic work, Jack was named by The Chicago Tribune as one of 90 Chicagoans to watch in the 1990s. Jack also enjoyed time in West Virginia where he had relatives and friends. All who knew Jack will miss his warmth and sense of humor, his engaging conversation on many interesting topics, and his willingness to lend a helping hand. In lieu of flowers, donations can be made to Thresholds, 4101 N. Ravenswood Ave., Chicago, IL 60613.
See more See Less