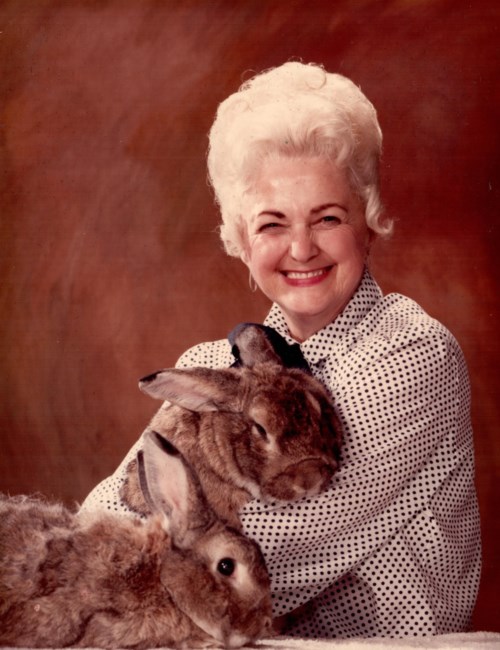 June M. Brickwood, 98, of Arlington Heights was born June 17, 1924 in Chicago to Carl and Myrtle (Nelson) Pedersen and entered into Heaven on September 13, 2022, surrounded by all of her children. June was the beloved wife of the late John Brickwood. June was raised in the North Park area and graduated from Von Steuben High School. She fell in love and married John on Jan. 29, 1949. She started her career as a switchboard operator at Illinois Bell Telephone Company and was an active member of the Telephone Pioneers of America. She was a charter member of Grace Lutheran Church, enjoyed singing in the church choir and playing in the bell choir. She was also a proud member of the touring Spirit of Life choir. She volunteered for many different organizations and was well known for telling jokes and sending cards to all for holidays, birthdays and illnesses. June loved visiting with family and friends, gardening, working on puzzles, playing games with her grandchildren (where she was known to play a mean game of Wii golf) and vacationing with her family at Walt DisneyWorld. She was the loving mother of and survived by Lynne (late Thomas) Wendlandt, Jan (late Kenneth) Haines, John (Linda) Brickwood, Lance (Mari Anne) Brickwood and Kelley (Raymond) Lacque; cherished grandmother of Geoffrey Wendlandt, Jason (Sarah) Haines, Eric Haines, Ashley and Amanda Brickwood, Nicole, Audrey and Jonathan Brickwood, Kailey and Jenna Schipp and Nathaniel Lacque; great-grandmother of Haidyn and Caleb Wendlandt. She was preceded in death by an infant son, Lee; and a dear brother, Roger (late Virginia) Pedersen. Visitation will be Tuesday, September 20, 2022 from 4-8 PM at Lauterburg & Oehler Funeral Home, 2000 E. Northwest Highway, Arlington Heights and Wednesday, September 21 from 10:00 AM until the time of the Funeral Service at 11:00 AM at Grace Lutheran Church, 1624 E. Euclid Avenue, Mt. Prospect. Interment will follow at Ridgewood Memorial Park. Memorials may be made in June’s name to Grace Lutheran Church.
See more See Less

In Memory Of June M. Brickwood